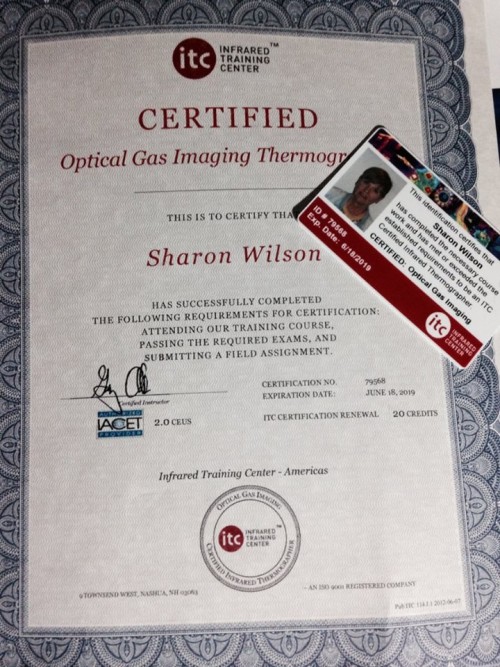 I didn’t do one of these last year but there is one from 2012. I started not to do it this year but then I went through my 2014 mileage and my expense reports and I was amazed at everywhere I’ve been and all that has happened.

I haven’t kept track of all the important events like I once did so this will be spotty.

On January 2nd Texas Railroad Commissioner David Porter addressed an auditorium full of angry residents of Azle and Reno at a town hall meeting about earthquakes.

The first highlight happened on January 2nd when Texas Railroad Commissioner David Porter went to Azle and his Republican and Tea Party, drill-baby-drill base gave him notice that they were sick of the fracking earthquakes.

from Teresa Woodard at Channel 8.

On January 13th there was a M3.1 earthquake just before we held a different kind of earthquake town hall meeting in Azle. This one was for the people not just for show.

We decided to take a bus to Austin for the next Texas Railroad Commission hearing.

Also in January we learned that Matt Pitzarella, Mr. Psyops and spokesman for Range Resources who is also known as Pinocchio deliberately falsified his credentials. That was ironic because he used the words “deliberately falsified” regarding this now famous home video taken by a landowner. Mr Pinocchio didn’t get fired, which is confirmation that lying is no big deal to the oil and gas industry. 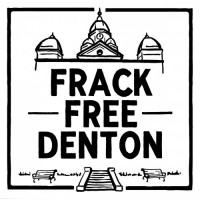 As earthquakes continued, a group of Texas residents living in Denton decided they’d had enough and started a petition to ban fracking. Here is a summary about how they got fracking fed up.

We exceeded the required signatures to put a ban on the ballot in Denton but we kept going.

The new California field director for Energy In Depth admits in a Tweet that he wrote the program Philip Morris used to lure teens to smoke. I didn’t need him to admit it because I had already done the research but it was nice of him to give me that added bonus for my blog post: From peddling cigarettes to youth to peddling fracking to Californians.

The facts where presented to an impartial jury and they found fracking guilty to the tune of $3 million. Way to go Bob and Lisa Parr!

This is the month Chris Faulkner, who lives in Southlake where there is no drilling, asked Denton residents to fall on their swords. That’s when we first started wondering: Who is Chris Faulkner. (Later we learned there is a mistake in that blog post where it says Faulkner “makes his living fracking in other people’s backyards.” As it turns out, he has hardly ever fracked and has barely used his drill-bit.)

Frack Free Denton turned in the petition signatures and they were validated by the city.

Meanwhile, in Mansfield, weird substances continue to rain down in the neighborhoods.

I attended training by Infrared Training Center and am now a certified Optical Gas Imaging Thermographer. This is the same certification state and federal regulators and industry have.

Some new research came out this month:

Residents near fracking are poisoned in their sleep 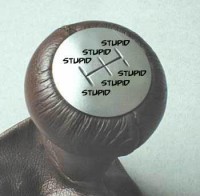 The industry proves they are still stuck on stupid with a new public relations policy that is identical to the psyops plan.

I caught the paid petition circulators on video lying about their astroturf petition in Denton. They’re immortalized on YouTube.

Making themselves look even more ridiculous, the opposition and industry accuse Adam Briggle and me of working with Russia.

In a hearing that lasted until 3:00 am, Denton Council members do not adopt the ban as an ordinance and vote, instead, to send it to the voters.

August We were illegally detained by the fracking industry in Smiley, Texas. There will be more coming from this story.

September  We campaign for a Frack Free Denton using socks and felt while the industry starts spending some of the millions they spent in propaganda.

More fracking chemicals turn up in Denton. This time on the playground in a park.

When I tweeted about a tragic news story where investigations found petroleum vapors had killed several men, an industry lobbyist called me immoral.

@TXsharon You are immoral. Making a political statement – again – over tragic accidents where people died. You have less than zero class. — Adam Haynes (@adamphaynes) October 30, 2014

This story is a perfect example of why fracking should not be in neighborhoods. And his response is a perfect example of how industry will do or say anything to discredit critics rather than solving the real problems that exist. I guess he thought he was helping the opposition to the Frack Free Denton campaign but I think they were in plenty of trouble without his idiocy.

There was a lot of bad news about fracking this month. I gathered up some of it HERE.

And then Denton banned fracking.

And then the lawsuits rolled in so Frack Free Denton moved forward to the next phase.

I didn’t blog about it but EarthJustice and NRDS lawyers agreed to represent Denton Drilling Awareness Group and Earthworks as co-interveners in the lawsuits.

Like industry, our lawmakers and regulators are stuck on stupid.

Earthworks released a new video that includes and interview of Dr. Theo Colborn’s. We lost Theo this month.

This started as a rumor and has now been confirmed, Energy In Depth moved to Texas because they felt they were losing their grip in the Lone Star State. As if that’s not enough…

And suddenly there was Chris Faulkner.

He just oozed like an oily fog without the little cat feet onto the fracking scene. Who is he and where did he come from were questions asked. Real oil men don’t just materialize, they are bred and raised or, at least, groomed.

The Texas Progressive Alliance voted Frack Free Denton as Texan of the Year.