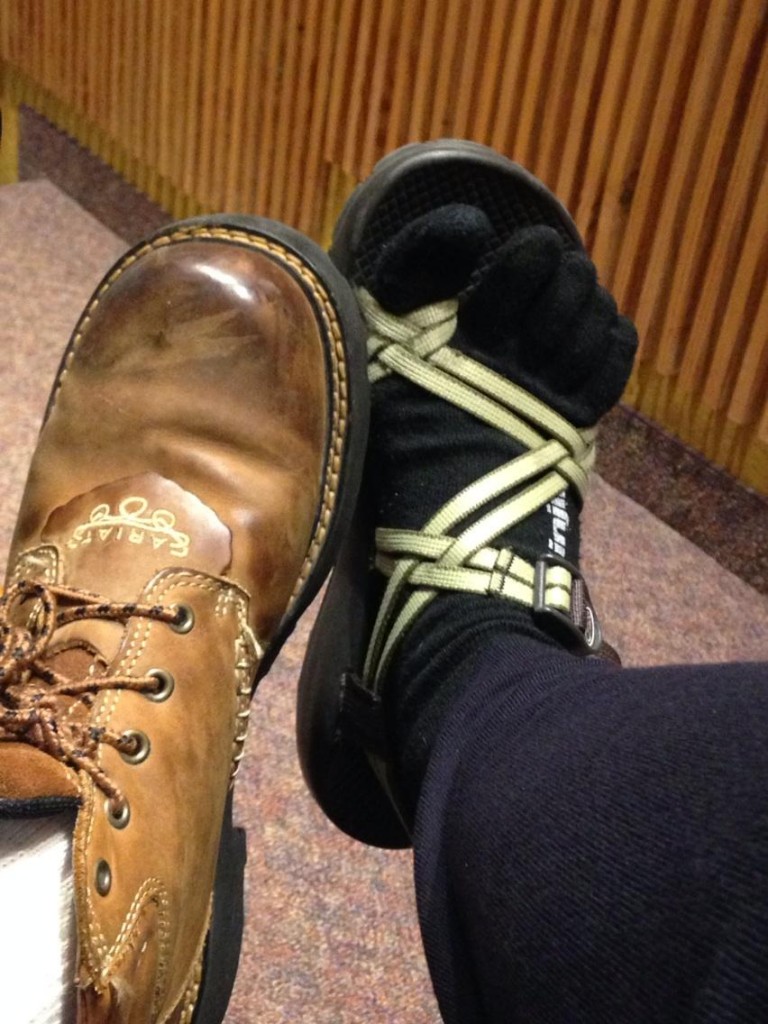 I don’t know how many reporters I spoke with yesterday before the Denton City Council voted to either adopt the citizen initiative to ban fracking in the city or rejected it but I told each one the same thing:

The Denton Council has never shown any political courage on this issue. Why would we think that would change now?

But, you know, there is always hope. And the Council’s aggressive response to industry during the hearing gave some a sense of false hope. The let down was brutal.

In the weeks leading up to last night’s public hearing that is required by city charter when citizens bring a verified initiative, the industry did what they do best. And that’s not drilling and fracking, folks. It’s bullying, lying, spreading propaganda and fear mongering. Their behavior and dirty tricks were abysmal and fooled no one who mattered and the Council called them out on it.

Well guess what. That will only get worse, much worse, now because instead of fixing the problem that they created,–the mayor, Chris Watts has admitted as much in recent interviews–the Council decided to make the voters bear the responsibility to fix what they broke.

Heard in the council chambers shortly after the vote by one of the industry suits representing mineral owners.

Good. They are taking it to a vote. All we have to do is rent up a bunch of cheap apartments and houses and get people to register to vote using those addresses.

I know who it was but I don’t have his name yet. He was there to speak on behalf of the mineral owners. Not the mineral owners with integrity but the ones who don’t mind profiting from another persons’ misery. And even if I have to watch the entire 8+/- hours of testimony again, I will post his name and picture here for you to see.

So there you have it. Just a taste of what the Denton City Council members have unleashed on their constituents. Millions will be spent and it will be ugly. And they unleashed this hell after admitting there is no way the vote will be fair because citizens cannot compete with the millions industry will pump into corrupting the vote.

About the meeting last night. 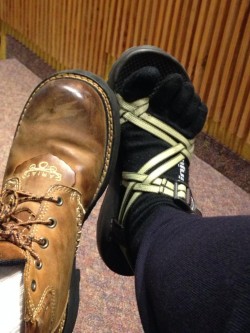 The Denton Council Chambers were packed with industry suits. Some groups were brought in by vans. I noted in a tweet what nice shoes they all have, especially Chris Faulkner who has a history of questionable business dealings, and who was shredded and handed his ass by the council. (see our much nicer shoes ===>)

In the parking lot, I told one industry representative from Austin that they were making promises like a cheating husband. His response: You aren’t going to get your ban, little lady.

Oh and, State Representatives Craig Estes, Lifestyles of the Corrupt and Elected,  and Myra Crownover, who owns a fracking company and mineral rights all over Texas, promised to help Denton find solutions. Neither had any tangible solutions to offer last night. Crownover warned it will take years because the Texas legislature works very slowly (it takes time wading through and counting all the industry money pumped into campaign coffers). She compared fracking to the nuisance of barking dogs.

Some of my favorite moments and random thoughts.

I would like to thank the industry for displaying their typical bullying tactics the past few weeks and thoroughly pissing off Denton so they responded by turning out. Despite industry’s attempts to overwhelm us, the opposite happened. Denton showed up and sounded off with some well informed, powerful and often highly entertaining testimony.

The blank stare of council when they were presented with the bogus petition. Priceless.

Batavia and John Russel did a reenactment of the petition circulator caught on video lying about the bogus petition. It was brilliant and had people in one overflow room roaring.

Tara Linn’s testimony was terrific. One favorite line was when she told council that more people signed the petition to ban fracking than voted for any of them.

Lawyer Sara Bagheri’s myth buster where she explained that a lawsuit will not cost the city a gazillion-billion dollars.

An expanded version of what I said on Facebook: I have been speaking about fracking issues at Denton City Council for 5 years. I am considered one of the nation’s top citizen experts on Fracking. I have briefed NATO Parliamentary Assembly, Gina McCarthy and other top regulators, am a source for national and international media, give tours to all manner of officials, speak at venues all across the nation including universities and etc. Last night was the first time anyone on Denton City Council has ever asked me a question. EVER!!! When Kevin Roden asked me a question, I nearly fainted.

Cathy McMullen’s brilliant testimony and amazing video. She too was questioned by council.

The whiny industry supporter who said our overflow room was full of a bunch of meanies and unfair to him because we were laughing, clapping and cheering for ban supporters. Um, dude, go to a different room.

If you want to help

Several people want to know how they can help the courageous people of Denton. Listen up, Denton has a lot of guts and a lot of smarts so we don’t need a lot of money to fight the millions industry will pour into this. But we do need some money. So please, give whatever you can. Earthworks has a page set up for Denton where you can give a donation that is tax deductible. Or you can give a gift at Frack Free Denton. 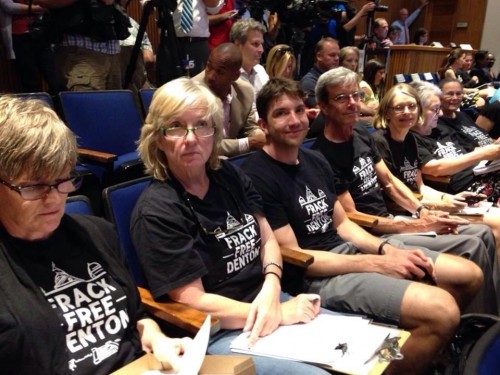 I only slept about 2 hours so I expect this will be edited at some point.