I’ve blogged about Dustin before. When I have time to blog, all kinds of people contact me. Several people close to Dustin contacted me after my blog post. I understood how important the deposition was. You’ll have to read the article and connect some dots to know what all that means.

Dustin, like several other men in the story, was a flowback operator. Flowback is part of the completion process where the fracking fluid comes back up to the surface. They store this fluid in tanks onsite that have 16″ x 16″ vents on top because the flowback is so volatile it will blow up the tanks if not vented. That venting of flowback is bad news for neighborhoods. Here’s what it looks like:

This is across the street from Apogee Stadium in Denton

And this is in the Meadows of Hickory Creek neighborhood in Denton. You can clearly see that the fumes are crossing the fence-line and trespassing into people’s backyards.

Here is what I want you to understand:

“If the emissions are bad enough to cause death,” Subra said, “they have to be causing severe health impacts.”

The same thing that killed Dustin and these other men, “hydrocarbon poisoning due to inhalation of petroleum vapors,” is in the air around all these facilities.  Even industry’s own air testing confirms that. The question is not IF you will be exposed but how often and to what extent? Here’s why:

Here is a video of a facility with three tanks and all three tanks are venting. Now you know what those pipes sticking up are. They are vents.

Imagine this behind your house. People in Denton, TX live less than 200′ from tanks like these.

And industry’s response when confronted with this fact of constant exposure is not to suggest improvements so neighbors won’t be exposed to petroleum vapors ,but rather to dismiss it because it’s permitted.

@TXsharon @UNTActivities Did you see fully permitted site which will not be impacted by #fracking vote?

They call that “Responsible Drilling.”

When confronted with an even more egregious example…:

…the response is to attack the messenger.

It’s no wonder the opposition to fracking continues to grow. This industry is stuck on stupid. 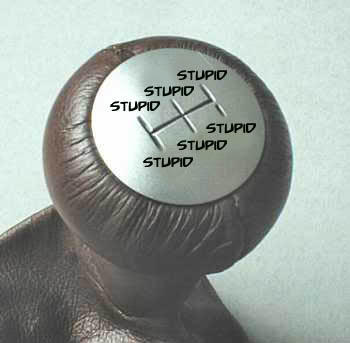 Breathing petroleum vapors can kill you or make you sick. Duh!

@TXsharon You are immoral. Making a political statement – again – over tragic accidents where people died. You have less than zero class.