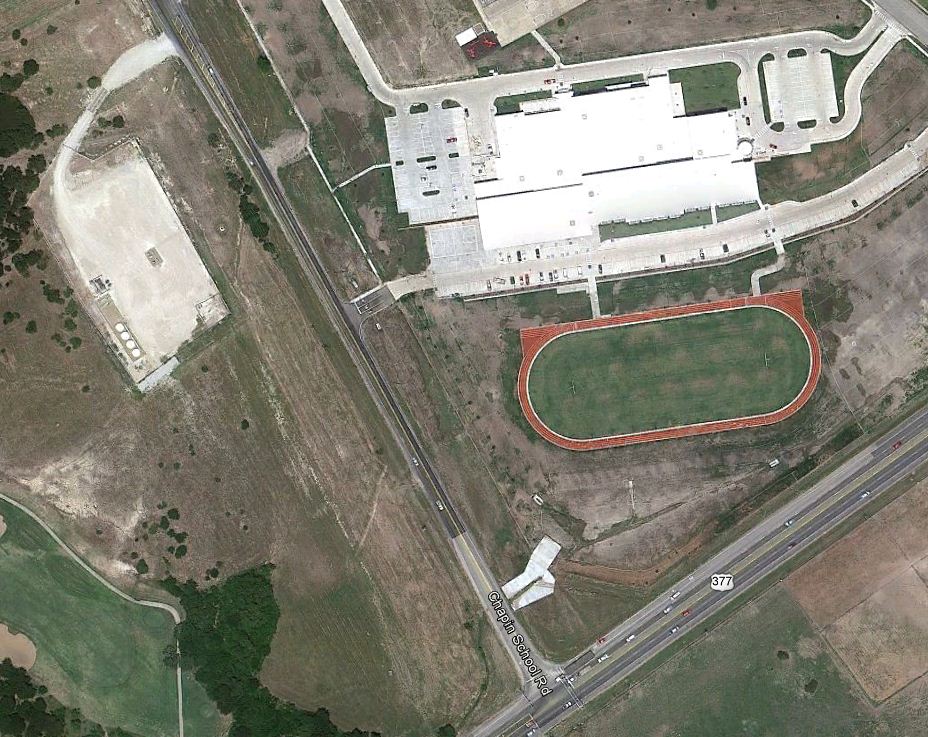 Please read the Denton Record Chronicle article about some emerging research by University of North Texas.

Stuck in the middle
Research: ‘Socially vulnerable’ areas tend to have most gas wells near schools
Saturday, February 11, 2012
By Peggy Heinkel-Wolfe and Lowell Brown / Staff Writers

Here is some additional information about drilling next to schools:

RECOMMENDATIONS FOR POLICY CHANGES FOR GAS DRILLING NEAR SCHOOLS

I have asked many scientists this question: What is the additional risk to our children when they go from breathing 7 chemicals to a cocktail of 65 chemicals. To date, no one has been able to answer with anything besides, “We don’t know.” 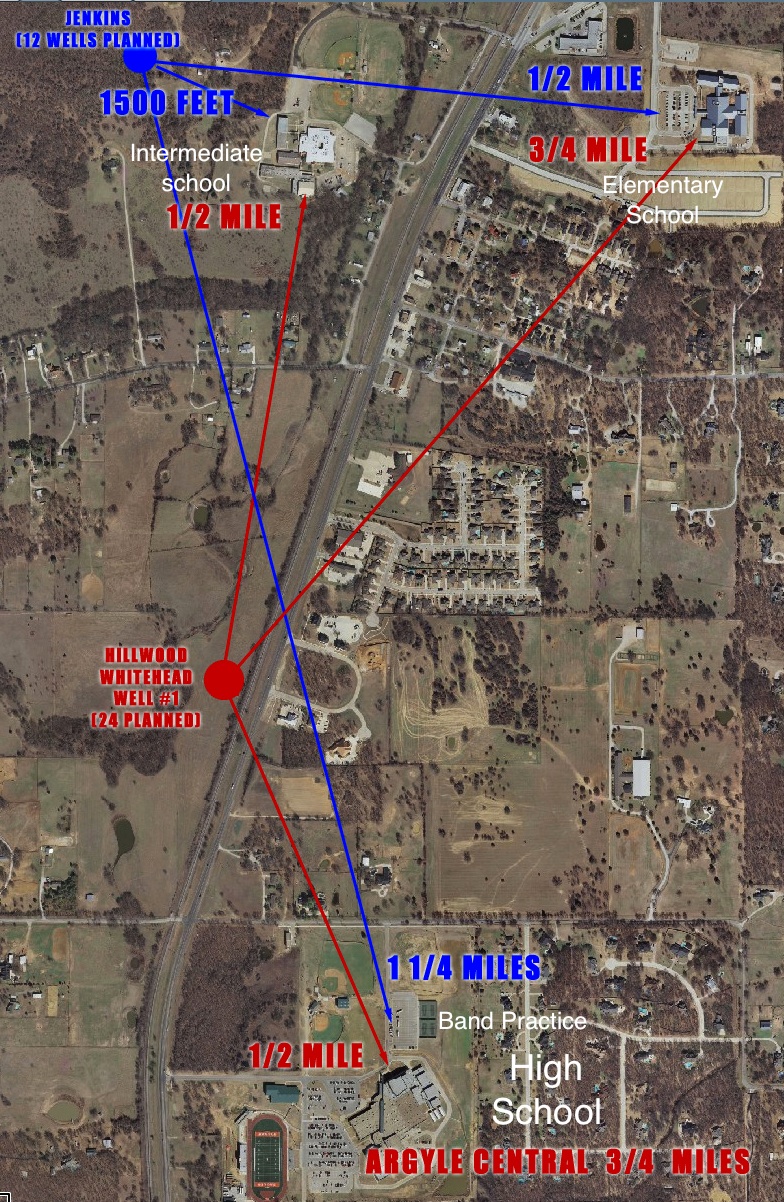 In Argyle Hillwood is fracking kids for Koch. 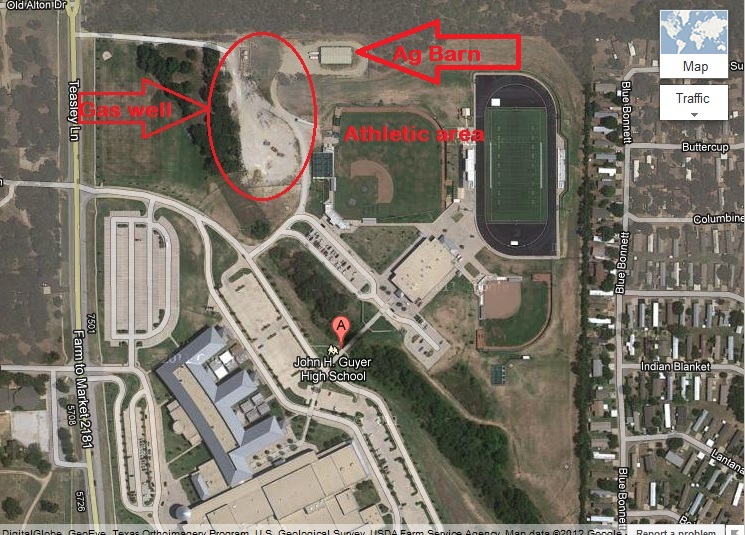 In Benbrook, they built a new 3 story school. Right across the street (directly southwest) is a gas well complex with Condensate tanks. Out front is a sign “Chesapeake …clean energy”. 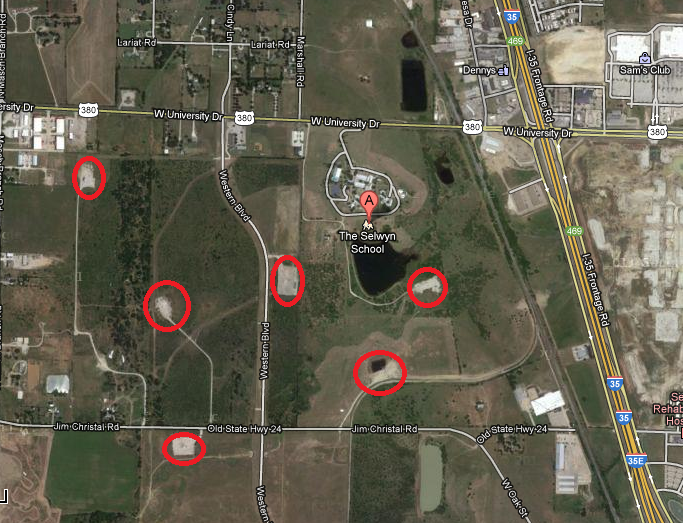 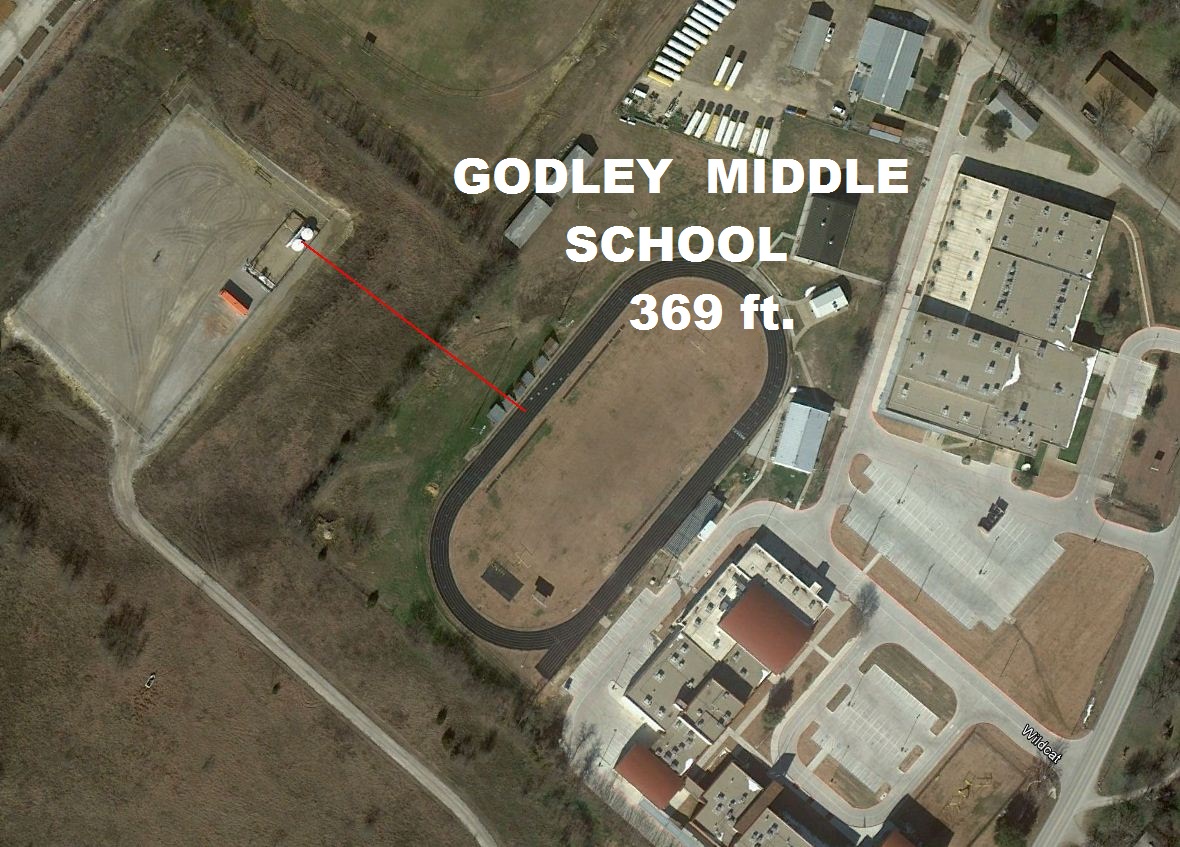 Living in the Gas Patch gives kids a dirty mind.

From medical and public health groups:

Here is a fact sheet for health care professionals on the dangers of exposing children to hydraulic fracturing and natural gas activity.

Here is a fact sheet for parents.

In Denton over 80 doctors signed a petition to the city council citing health concerns and asking them not to permit a drill site near the hospital, a city park and neighborhood.

But no one has voiced the concerns as succinctly as a doctor and father who lives in Southlake, when he stated:

“People think we figured out cigarettes cause cancer because we did a study and said, ‘Oh shit, this causes cancer!’ No, that’s not how we figured it out. Forty years later, when we saw all these people getting lung cancer, that’s when we got the information,” he says. “Do you want to be in the test group or the control group? I want to be in the control group that wasn’t exposed to elevated levels of benzene while gas drilling was going on near my house.

Fear and Fracking in Southlake

It’s not only in the Barnett Shale, they are drilling right next to schools in the Eagle Ford Shale.

Fourteen teen girls and one teen boy now have Tourettes’ like tics. Some have fainted and displayed other neurological symptoms.

…a spill is documented to have occurred on school grounds- strangely, a month and a half before the first girl started exhibiting Tourette-like symptoms.

Industry says: lack of evidence. School officials have lawyered up and are not cooperating with the investigating.

From an email: It appears that the DEC granted a variance to the Le Roy Central School District that permitted it to drill and frack two gas wells closer to the  property line, and closer to existing gas wells, than would normally be allowed.