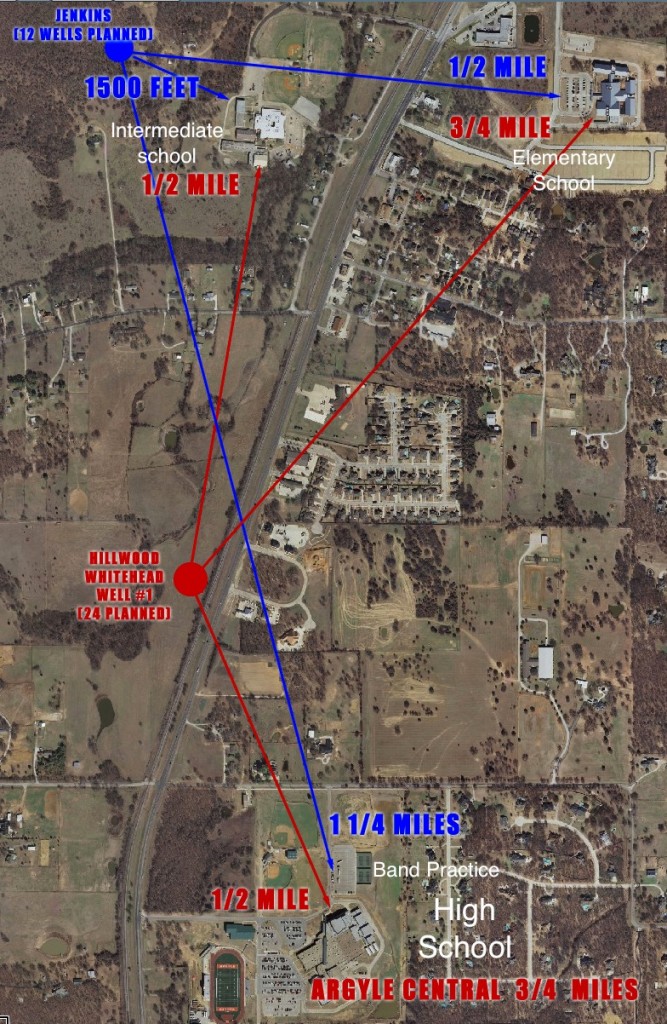 How are the Koch Brothers, Ross Perot and Argyle school children connected?

Remember: I’ve mentioned many times that the Koch Brothers are world class environmental criminals, funded the Tea Party and manipulated global warming news. They also have a secret club for the low-down dirtiest of the dirty.

Twice a year, the billionaire industrialist brothers Charles and David Koch host secretive retreats for an exclusive list of corporate America’s rich and powerful to strategize and raise money for their right-wing political agenda.

If you give ONE MILLION DOLLARS or more to “the cause” of trying to break the backs of regular Americans like you and me, you can have your name mentioned in a speech made by the evil Koch Brothers.

Mother Jones has a recording of the speech made at the latest secret club retreat. Guess who they mentioned?

The Fullinwiders: Jerry and Leah Fullinwider hail from Dallas. Jerry has pursued oil exploration and development in the United States, Canada, and Russia. He now serves under Ross Perot’s son as vice chairman of Hillwood International Energy, which has operations in Iraq and Jordan as well as the United States and Russia. He also has ties to Hilarion Alfeyev, an anti-abortion Russian Orthodox bishop.

Hillwood Energy is the company owned by Ross Perot that is drilling the wells too close to the Argyle Schools. 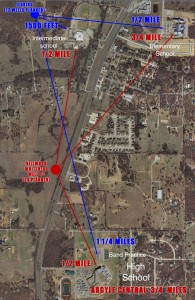 See, you have to make a whole lot of money before you can hand over ONE MILLION DOLLARS to be in a secret club. If a few hundred children get sick, well that’s just the price they have to pay for getting in the way.