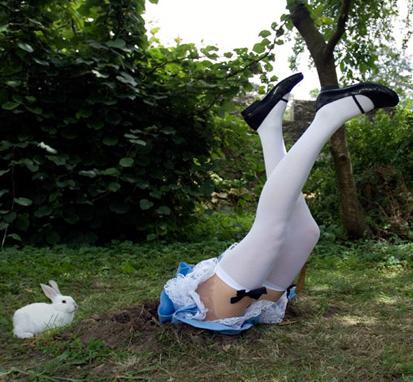 I just ran across The Public Herald and an interesting bit of investigative journalism regarding that Chesapeake Energy blow out in Towanda Creek in Bradford County where “thousands and thousands  of gallons” of frack fluid spilled and ran into the creek.

Here is the press release that Chesapeake Energy (CHK) issued about the blow out:

The The Public Herald did some digging and unearthed a little incest going on between Chesapeake and Science Applications International Corporation (SAIC) the company CHK hired to do the “independent” report. And, the report is not at all accurate.

This reminds me of when Aruba Petroleum hired Gilbow Trucking to test the mud that Aruba spilled at the Ruggiero’s place. Gilbow was to determine the toxicity level of the spilled mud. Open records revealed that Gilbow supplied the drilling mud to Aruba.