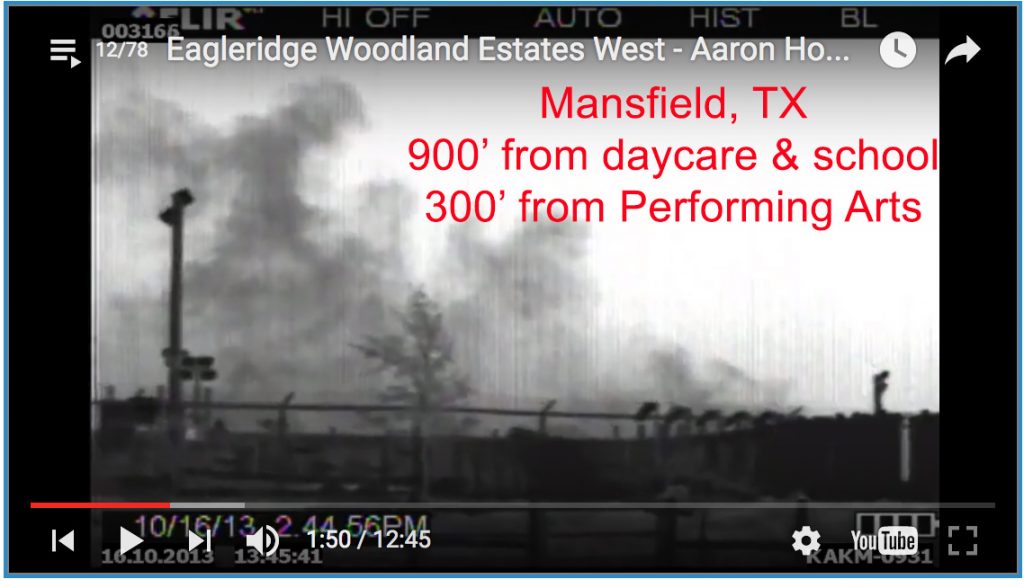 HB 3403, Protect Our Children Act, would allow municipalities to govern oil and gas operations within 1,500 ft of schools

Today, Representative Terry Canales (D-40th) introduced HB 3403, the “Protect Our Children Act” to grant municipalities the power to govern oil and gas operations within 1,500 feet of a school or daycare. In 2015, HB40 effectively removed municipalities’ power to govern the oil and gas industry within their boundaries in favor of the state Railroad Commission and Texas Council on Environmental Quality. 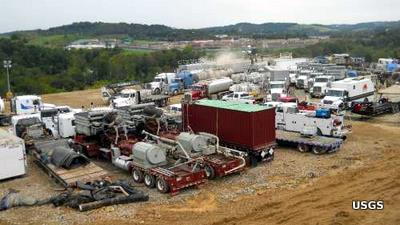 “We are very grateful to Representative Canales for developing and introducing HB 3403, the ‘Protect Our Children Act’, to protect our kids’ future,” said Earthworks Gulf Regional Organizer Sharon Wilson. She continued, “You can’t learn your ABCs while you wheeze. It’s just common sense that cities should be able to put a tighter rein on oil and gas facilities that are most likely to pollute and disrupt our kids’ schools.”

The Protect Our Children Act would apply to child-care facilities as defined by Human Resources Code (42.002), public schools and private schools with at least 100 students enrolled and that offer instruction at a single location. According to Railroad Commission and federal Department of Education data, in Texas there are more than 221,000 children enrolled at 927 schools and daycares within 1,500 feet of an active oil or gas well.

TCEQ Optical Gas Imaging video taken in Mansfield, TX 900′ from the school and a daycare facility and 300′ from Mansfield ISD Performing Arts Center.

Research in Texas and around the country shows that oil and gas facilities pollute the air with hazardous chemicals like benzene and smog-precursors. EPA modeling links more than 144,000 asthma attacks in Texas children to oil and gas pollution. Oil and gas operations are major industrial facilities with all the associated truck traffic and noise.

“Even as it’s declaring it needs more resources to protect public health and safety, the Railroad Commission isn’t doing what’s necessary to protect our kids,” said Tammi Vajda, Flower Mound resident, and longtime local PTA board member. She continued, “when state regulators can permit an oil and gas well in days but can’t, for two years and counting, punish the owner of a faulty well that burned a family, we need the Protect Our Children Act to safeguard Texas schools. Oil and gas companies are infamous for saying that their facilities are safe, but air tests, well blowouts and pipeline ruptures tell a very different story.”

You can thank Rep. Terry Canales for his leadership
With a Tweet @TerryCanales40
A Phone Call 512-463-0426
Or email: Terry.Canales@house.state.tx.us