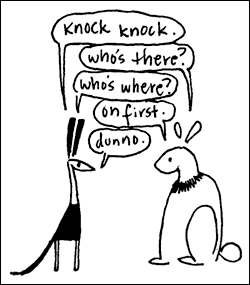 Of course, this is will need to be a never ending series.

“Today the EPA finally made a decision based on science and fact versus playing politics with the Texas economy. The EPA’s withdrawal of the emergency order against Range Resources upholds the Railroad Commission Final Order that I signed concluding that Range is not responsible for any water contamination in Parker County. Al Armendariz and the EPA’s Region Six office are guilty of fear mongering, gross negligence and severe mishandling of this case. I hope to see drastic changes made in the way the regional office conducts business in the future – starting with the termination of Al Armendariz.”

Despite the TurfWar with feds, when a frack tank recently exploded at an injection/disposal well site, sending large pieces of schrapnel onto residential property, The Texas Railroad Commission couldn’t be bothered.

The Parker County Fire Marshal Shawn Scott started an investigation but stopped short because he has been rebuked by the Texas Railroad Commission before.

“They’ve always shunned us in the past,” he said. “At the drilling or well sites, they’ve given us an elbow and told us to get lost.”

More shunning: You might also remember that Porter threatened to have a Duke environmental science student arrested when she wanted to walk with him and discuss environmental issues.