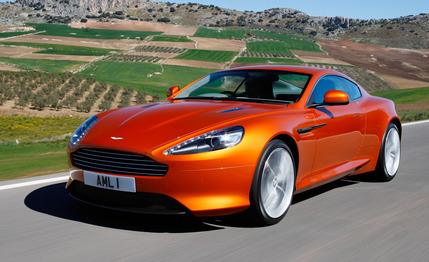 Federal Bureau of Investigation Official notification in which Chris Faulkner is mentioned.

In case you haven’t been paying attention:

Chris Faulkner came to Denton shooting off his mouth about fracking. I got curious, looked into his background, dug up a lot of stuff but not much about being an oil man so I asked:  Chris Faulkner of Breitling Energy: Who are you?

Meanwhile, the media embraced him and he was on all the talk shows and invited to consult with governments about fracking. So embarrassing.

Then Faulkner decided to sue me. (He sues people a lot.) I won, he lost. What the judge said…

…this action was brought by Plaintiff Christopher Faulkner to deter or prevent Defendant from exercising her constitutional rights and was brought for an improper purpose, including to harass Defendant and cause her unnecessarily to incur the cost of litigation.

I wonder what’s next. I think orange is a good color for him.

Meanwhile I’ve been contacted by two retired ladies who said they were courted by one of Frack Master’s minions. The guy talked them into investing and they lost their retirement. That’s lower than low.

P. S. Has anybody seen Reaper 247? I’m worried about him. He used to be on the Breitling Investor’s Hub message board everyday singing the praises about Breitling’s stock. He suddenly went missing about the same time Faulkner got busted and there hasn’t been one peep out of him since. It’s the oddest thing: Reaper and Faulkner misspell the same words and use the same terms and phrases. I guess they were really close.