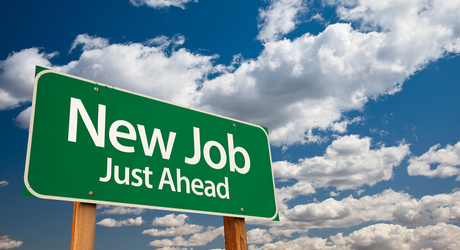 Love how the fracking shale boom is helping the economy by creating great jobs for Americans.

Authorities in Texas took to the Internet to nab seven men accused of arranging to pay for sex in north Harris County during an undercover prostitution sting Thursday.

One of the suspects is Joseph Francis Andolino, a 59-year-old senior vice president with Halliburton.

I guess fracking really does create jobs.
Strip Joints and Prostitutes: Here’s what America’s Natural Gas Alliance did for you today

UPDATE: I have to remind you that strippers who move into an area to service the oilfield mafia are included in the jobs numbers. CNN Money: Drilling into big oil’s big job claims.

It includes everyone from the roughneck in North Dakota drilling a new oil well, to a trucker driving equipment to that oil job site, to jobs created by the spending of those oil workers, such as a clerk at a Wal-Mart (WMT, Fortune 500) or a stripper serving the workers drawn to one of those North Dakota oil boomtowns.