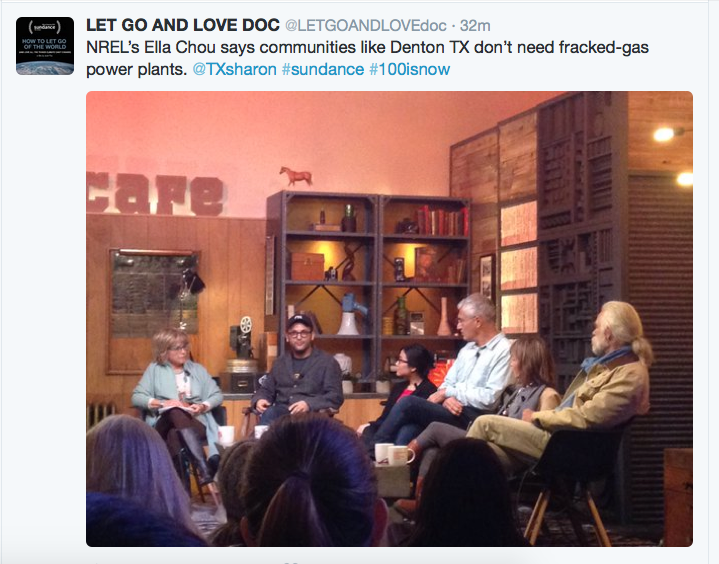 Chow will appear with Josh Fox for a Q&A in Denton on February 17th when Josh’s new film screens at the Thin Line Film Festival. 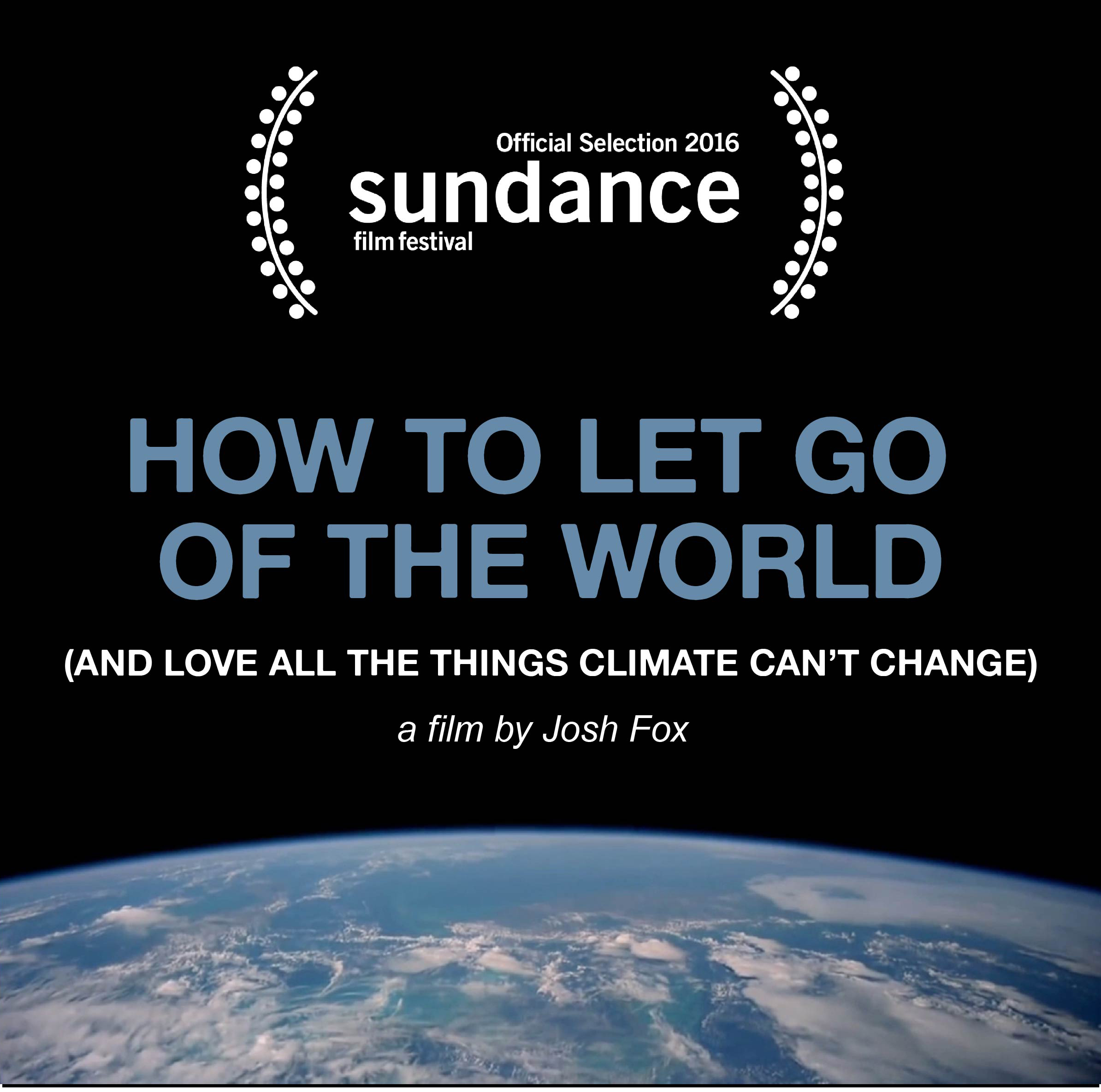 Then head over to Sweetwater Grill & Tavern for an after party
With Josh Fox and hosted by Earthworks
One free drink and munchies.

Josh Fox is kicking off his 100 city Let Go and Love Tour in Denton, Texas where residents voted to ban fracking in a landslide vote. The fracking industry used the Texas Legislature to strip away a 100-year tradition of concurrent regulation, making fracking bans illegal and handing over local control of oil and gas to the industry.

Unbelievably, after all Denton has been through, DME now wants to put dirty fracked gas power plants in the city.

Kevin Anderson, a climate scientist who does research for the Tyndall Manchester Climate Change Research center, says we will not meet the goals set in Paris at COP21 by building more natural gas power plants.

“Using these new, best available data and a 20-year time period for comparing the warming potential of methane to carbon dioxide, the conclusion stands that both shale gas and conventional natural gas have a larger greenhouse gas footprint than do coal or oil, for any possible use of natural gas and particularly for the primary uses of residential and commercial heating.”

California Natural Gas Leak Just One of Thousands Across the Country

DME is holding another dog and pony show in Denton that may be a disguised as “due diligence.” Please show up!

The question we ask in Denton: How can we get our leaders to consider the technology available? 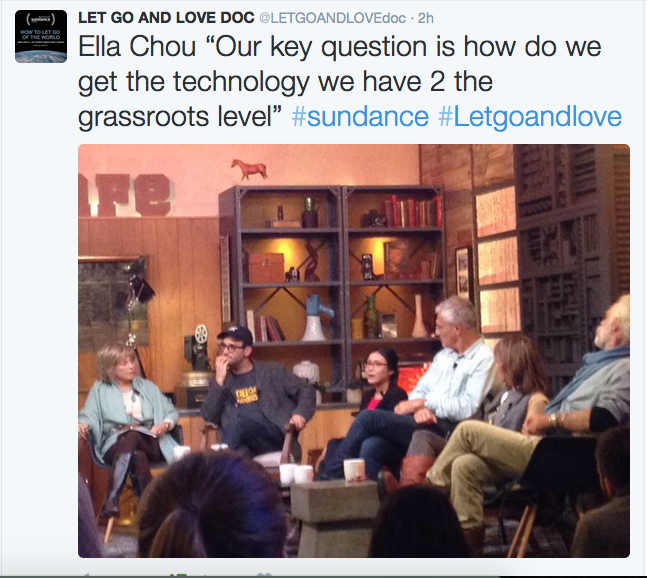