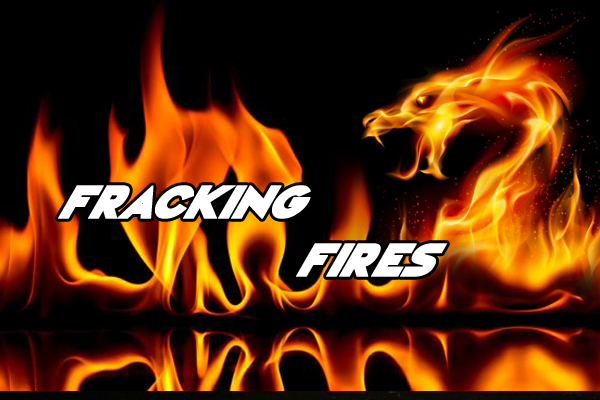 A family of four who were severely burned in a fracking water well flash fire in 2014 has filed a lawsuit. The water well was contaminated with methane from nearby fracking operations. I blogged about it last year.

This is a tragic case arising from the flash explosion of a private water well that had been contaminated with methane as a result of the Defendants’ drilling and extraction activities. The explosion caused severe and extensive burns to Cody Murray, leaving the thirty-eight-year-old husband and father permanently disfigured and disabled. The explosion of the contaminated water well also caused serious burn injuries to his father, wife, and four-year-old daughter.

They are seeking monetary relief of over $1 million, which doesn’t seem like much considering the father, Cody Murray, is disabled, disfigured and has no feeling from his elbows down as a result of the fracking water well flash fire.

As told to EnergyWire the Texas Railroad Commission found “no evidence of oilfield activities contributing to the event,” but they later “cited Fairway and EOG for discrepancies in the cementing records for those wells.” This sounds a little like the Lipsky case.

The attorneys in the case are not relying on the TRC for evidence. They have requested a jury trial.

The case is also a unique example of a severe injury happening to a landowner, as opposed to an oil field worker, he said. According to the complaint, Murray — who worked in the oil industry himself — was permanently disabled and disfigured by the explosion and has been unable to return to work. He has no sensation below his elbows and cannot drive, the filing says. EnergyWire

This should be interesting.