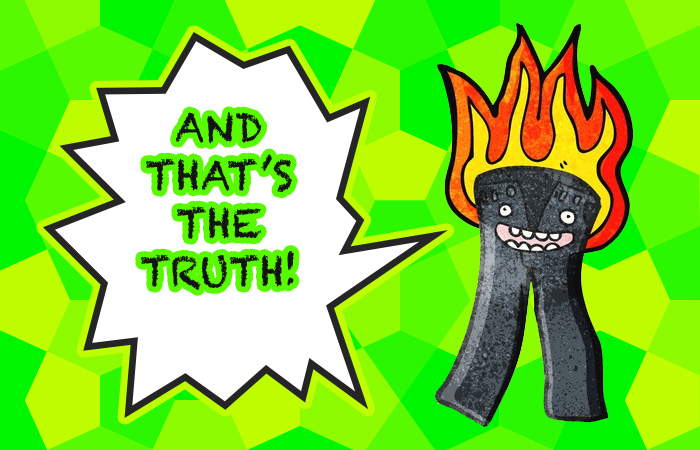 I’ve been watching the Denton Planning & Zoning hearing on Denton’s proposed drilling ordinance. I wrote a blog yesterday to let the city know that a 1000′ setback has been proven commercially reasonable by the HB40 safe harbor clause.

I think Gilbert Horton the representative for Devon might have told a lie at the hearing when he said that Dish did have a 1000′ setback but that Devon was given a waiver for that setback.

I immediately sent a text to Calvin Tillman, former mayor of Dish, and asked him to verify that. He said that Dish absolutely did not give Devon any variance and that he can prove it.

Color me not shocked because I’ve been watching Gilbert Horton for years.

Addition: Another interesting thing Horton said is that Devon wants the setback and reverse setback to match. He didn’t offer a figure for what it should be but just said it should match to be fair.

I completely agree with that. And, since Devon has successfully drilled complying with a 1000′ setback, I think that the reverse setback should be matchy matchy at 1000′. As I mentioned before, 1000′ is not a protective setback by any stretch. But if these yahoos are going to be building assisted living facilities, day care centers and playgrounds (as Horton mentioned) right up next to industrial mining sites, then we need a matching setback of at least 1000′.

Other things from the hearing:

NONE of the property issues discussed at Denton’s P&Z hearing would exist with the fracking ban in place.
Thanks Myra Crownover, Todd Staples and the Texas Legislature for creating all these new problems. HB40 stripped away a 100 year tradition of concurrent regulation of the oil and gas industry by state and cities.

Ed Ireland wants pad sites to be bigger than the proposed 2 acres. Correct me if I’m wrong, Dear Readers, but doesn’t industry brag about a small footprint because of horizontal hydraulic fracturing? Ed doesn’t like masonry fences either because they are ugly. He thinks pits should be left up to the Railroad Commission because, as you can see in this video, they have done a great job of regulating pits.

One landowner wants to build an assisted living facility closer to the wellsite than the setback allows. One friend suggested new lyrics to “Grandma got run over by a reindeer.” But I have to wonder what happens to the residents in this facility in the likely event there is an emergency at the gas well. The blowout in Arlington caused evacuations in an area exceeding 650′. Denton’s blowout was evacuated over 1000′. When lightning struck the well in a Denton neighborhood, residents self evacuated. Who comes up with the evacuation plan for elderly people in assisted living?

Another landowner leased her mineral rights, got a no drill clause to protect her property and is now upset because a setback will keep her from making even more money on her property by developing close to the wells. :/

Update: Horton just backed off when commissioners questioned him. He said it’s been 6 years so maybe he is not remembering it correctly.

Of course, there was this:

@TXsharon I can’t find where @mayortilman said no variance was given in Dish. You sure he actually said that?

I have Calvin’s phone number so I know exactly what he said. Then later there was this:

@saeverley @TXsharon I did say it and can prove it.