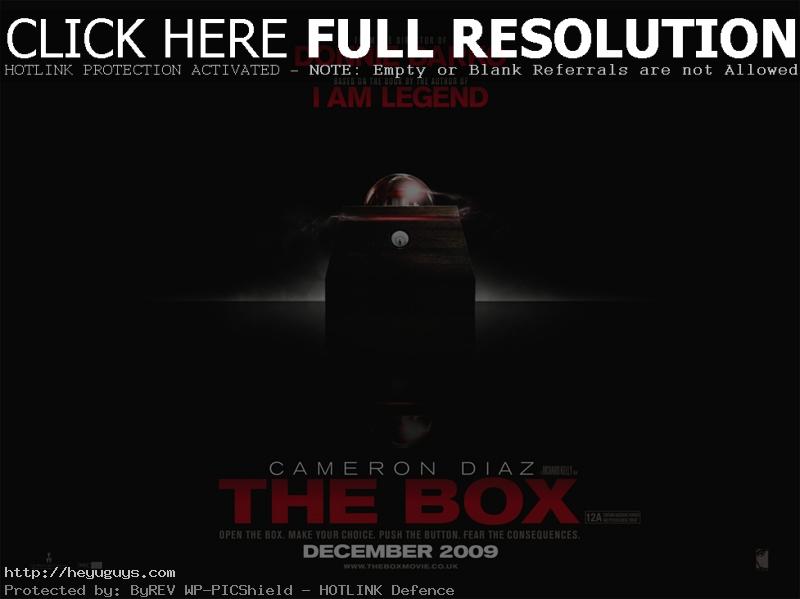 I received this beautifully written essay from a mineral owner who is a Denton resident.

Now, what if you were approached with the same scenario, but instead of leukemia, you would have to watch a child experience multiple nosebleeds? Would you agree to it? If so, for what amount of money?

Finally, what if you were told that you had no control over whether or not children would experience these health problems, but that you would receive millions and millions of dollars based on actions that caused nosebleeds and leukemia? Would you rationalize the situation by saying “I can’t do anything about it, so I may as well enjoy the money”?

This isn’t just a hypothetical ethical quiz, but rather, it’s the reality of those who benefit financially from fracking (hydraulic fracturing). I’m one of those people. I can’t use my real name here because the oil and gas industry is so vicious that I would be endangering myself if they found out that I was writing this. I’m not exaggerating when I say that. If you think that their public actions are awful, imagine how much worse they are when they can do horrible things behind closed doors.

So I’ll add this disclaimer: if a reporter reads this and wants to confirm my identity, I’ll consent and provide more details as long as I have an assurance of my anonymity as a news source.

Now, back to the scenarios of money in exchange for childhood illnesses. The oil and gas industry claims that there are no related health problems, in spite of mounting evidence that proves them wrong. They’ve even bribed university-affiliated scientists to back them up with scientifically deceptive research. And they bully public officials into caving when local residents demand more regulations, by threatening multi-million dollar lawsuits.

All of these issues get back to money, the false idol that Jesus warned us about (“No one can serve two masters”). And we as a society have grown to love the almighty dollar. It drives so many of the decisions we make. Fracking is no exception.

I’m not going to pretend that it’s always been easy for me to take a stance against fracking. As someone who grew up poor, the money has been seductive at times, until I step back and remind myself that it is indeed a false idol. Every single day, I tell myself not to let the money take over my soul. I step up this mantra once a month when my bank account suddenly has an infusion of funds, which can be several hundred thousand dollars in a single month.

Sometimes I cry when I look at my bank account. I get distraught when I see the money and know that children are suffering. I think about how I’ve been told that their are no health-related dangers associated with fracking, and how dismissive the powers-that-be have been when I’ve repeatedly voiced my concerns. They talk to me in a condescending way, as if I’m a naïve child who “means well” but is misinformed.

They forget that I am highly-educated (I have two graduate degrees from a well-known university) and know how to conduct research. They don’t realize that I cannot be bought. I refuse to rationalize their actions and convince myself that what they’re doing is OK when I know firsthand that they are seriously harming communities. As strange as it sounds, my situation is such that I don’t have the authority to order the drilling to stop, at least not directly.

A few months ago, I visited some sites where fracking is taking place. I was nervous about doing this because I knew that everything I had read would suddenly become real for me. I knew that I would no longer be able to compartmentalize the financial aspect of my life. After several hours around the pollution, I struggled to breathe deeply because of the toxic fumes. My voice was sore the next day.

I can’t imagine how much worse it is to live near a fracking site, but then again, I don’t have to imagine it: I can listen to the reports of those who are right there. It’s absolutely horrible. No amount of money is worth subjecting children to such suffering. Don’t let the industry trick you into thinking that this is a “safe” technology. It’s not.

So what do I do with the fracking money? I channel it to organizations that are working to fight poverty, homelessness … and fracking. Yes, that’s right. “Income” generated by fracking is being redirected into efforts to halt the industry’s destructive activities.

While I might not be able to order the companies to stop drilling all by myself, I can take their profits and put the money back into causes that advocate for those who are harmed by the industry. I can only pray that we’ll reach a point where no child will have to endure leukemia or even nosebleeds in exchange for a supposedly “thriving” live-and-let-die economy.

This reminds me of “The Box,” a movie I watched where one person receives a box. If they open the box and push the button therein, they will receive $1 million dollars and someone will die. Only, with mineral ownership, you aren’t always given such a clear choice. Sometimes you aren’t given any choice at all.

I think there are a lot more people like this out there. I KNOW there are because they contact me.