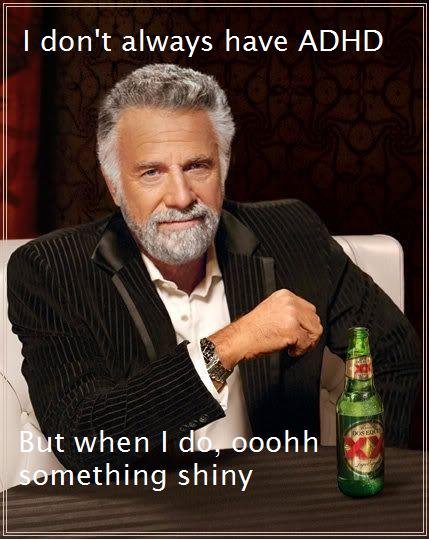 There are so many issues with AP’s recent article about the Denton fracking ban that I feel compelled to set things straight.

These two opening paragraphs certainly do sound sensational and make it seem like fracking has been a huge windfall to Denton, but that’s not the reality.

DENTON, Texas (AP) — Natural gas money has been good to this Texas city: It has new parks, a new golf course and miles of grassy soccer fields. The business district is getting a makeover, and the airport is bustling, too.

For more than a decade, Denton has drawn its lifeblood from the huge gas reserves that lie beneath its streets. The gas fields have produced a billion dollars in mineral wealth and pumped more than $30 million into city bank accounts.

Most of the revenue from fracking does not stay in Denton and the portion that does  is only a tiny fraction of the city’s revenue.

(To learn more about who profits from the fracking of Denton, watch this video, “The Myth of the Local Fracking Boom” or read this Cliff Notes version.)

I don’t know where the $30 million dollar figure came from but, when stretched over ten years, it’s insignificant compared to the city’s over $400 million operating revenue. If that’s all the money Denton has made, no wonder they haven’t fixed the fracking damaged roads.

When you weigh the revenues received against the cost,—road damage, future land use, loss of property value and property enjoyment, health impacts, water contaminated and lost forever, increased ozone and the character of the city—fracking is likely a loss for the City of Denton and it certainly is for the residents. Denton residents receive 100% of the fracking impacts.

Who is behind this ban?

If I weren’t already familiar with the Denton situation, after reading this article I would be unclear about who is behind the ban. I wouldn’t know that a group of long-time residents circulated the petition and got almost four times the required signatures needed to place the ban on the November ballot. I might come away believing the ban was the city’s idea. (Visit the Frack Free Denton website to see who is behind the fracking ban in Denton.)

At the same time, drillers defied city rules that required them to line wastewater pits and prohibited them from burning off, or “flaring,” waste gas in residential areas.

Huh? That sentence is completely inaccurate. Here is video of a flare in the Vintage neighborhood taken just a few months ago. The city refused to make rules addressing those issues so the drillers did not have to defy anything. They just continued using the same poor practices that were outlawed by other cities. This misinformation had to come from someone at the city. It seems the city is still trying to change history.

The debate comes as the city tries to wean its business community off fossil-fuel revenue. The Sriracha campaign is the highest-profile part of that effort. Another example is Tetra Points Fuels, which produces ethanol from expired soda and other sugary drinks that have been thrown away.

a) Sriracha is not coming to Denton.
b) How did Sriracha get in an article about a fracking ban?

Nice try, but there is a rather large disconnect on that one.

Now this is interesting:

Ed is right that the city issued these permits to drill in perpetuity. But they didn’t issue permits to frack. A fracking ban is the only way to save Denton. But, drill away frackers!

The Rayzor Co., which has one of the largest mineral holdings in Denton, stands to lose about $1.75 million a year if it’s barred from fracking on its former cattle ranch. Chief executive Phillip Baker insists that fracking is the only process capable of retrieving gas from the mineral rights held by Rayzor and others.

Again, this is inaccurate! The Rayzor family, who are absentee owners who do not live in Denton, will not lose $1.7 million because they will continue receiving royalty money from producing gas wells for as long as those wells continue to produce.

From Ed Ireland’s website: A common misconception about Barnet Shale gas wells is that they come online with high flow rates and then fall off quickly, giving them a relatively short productive life. Data from the Railroad Commission of Texas, the Powell Shale Digest and RigData (which tracks natural gas wells in Texas), shows that Barnett Shale natural gas wells are very productive for long periods of time, and production stays very level after initial declines in the first few years.

The ban has nothing to do with producing gas wells. The Razyor family will still be able to finance their high quality of life on the backs of those who live in shale hell. And, they can drill as many new wells as they want. The ban does not allow fracking of any new wells.

Other issues with the article:

Misinformation brought to you by the city?

Meanwhile, city councilman Kevin Roden has different hopes for the future. He launched the Sriracha campaign despite the company’s problems in Irwindale, California, where residents complained about odors and fumes that burned their throats and eyes.

“There’s a big distinction,” Roden said he tells skeptics, “between the toxins emitted from oil and gas and the irritation that comes from chopping tons of onions and jalapenos.

It’s true that pepper irritation won’t likely give you cancer. But what is it about not wanting to live near an industry that causes unpleasant odors and burning eyes that this guy doesn’t get?  (I think this last part is a clue as to a how this article got so screwed up.)