We already know that Stephen Lindsey, Mansfield’s mayor pro tem, UPDATE: was laid off from Quicksilver Resources because they have filed chapter 11 bankruptcy protection. I’ve blogged about that before. In a recent council meeting, he admits it during a discussion about electric motors versus diesel or natural gas operated motors.

11:04 “I think everyone knows here that I’m in the natural gas industry—full disclosure. My company, itself, we don’t operate in this area, but we are looking at employing this technology on several of our locations.

Later in the same meeting, Lindsey tries the same dodge former Denton Mayor, Burroughs did: Shirk responsibility for protecting public health and safety by sending residents to the Natural Resources Committee at the Texas Legislature. Going to the Lege is something that residents should do often because we need to keep the pressure on at all levels. But we know from experience that our elected officials in Austin will send us right back to the local levels for control over the oil and gas industry.

This just shows that Lindsey isn’t really interested in solving the many, ongoing problems in Mansfield.

“It’s hard to get a man to understand something when his paycheck depends on him not understanding.” Upton Sinclair.

Mansfield residents should demand that Lindsey recuse himself from decisions about drilling activity in Mansfield. It’s impossible for him to not be conflicted.

And still later in the meeting, another council member wanted to know if the odors could be perfumed. Because we all know it’s the stinky benzene that’s a problem not that good smelling benzene /sarcasm. If you can smell the odor, you are being exposed. 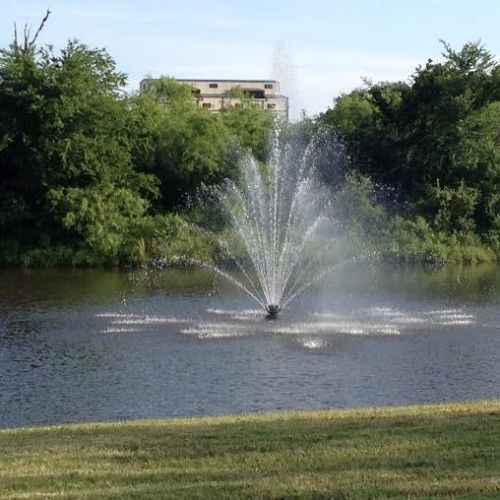