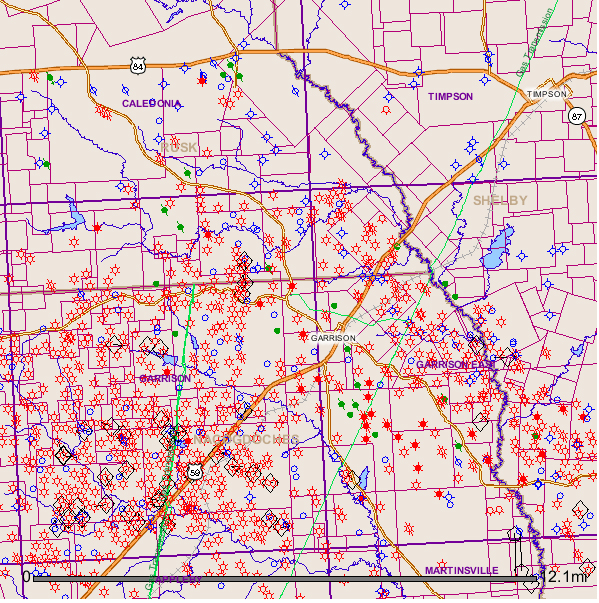 At 10:15 today East Texas had a 3.7M earthquake 1 mile west of Timpson, Texas right in the middle of a drilling area.

I’ll addHere is a map in a little bit. 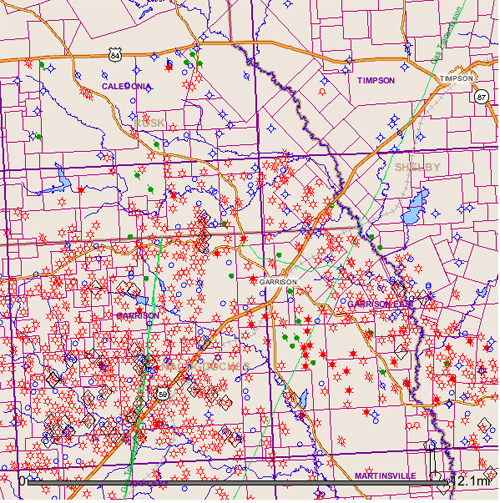 UPDATE:  FYI, Louisiana sends all their drilling waste to Texas for disposal. It’s great for the economy! 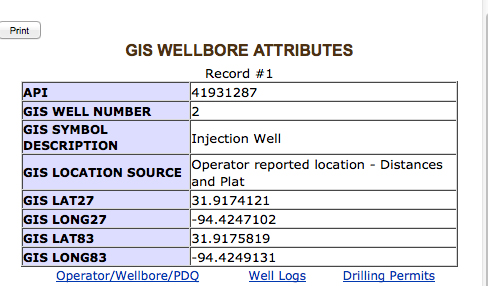 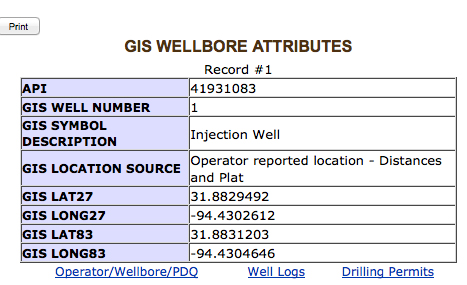 The U.S. Geological Survey says the tremor struck Thursday morning in an area between Garrison and Timpson, about 24 miles northeast of Nacogdoches.

Gary Patterson of the U.S. Geological Survey in Memphis says survey geologists are baffled by the event. He says, “It’s not where we normally see earthquakes in Texas.”

Timpson City Secretary Tanya Windham says she initially thought a nearby train had derailed and it “shook the whole city hall” for about 15 to 20 seconds.

There were no reported injuries.