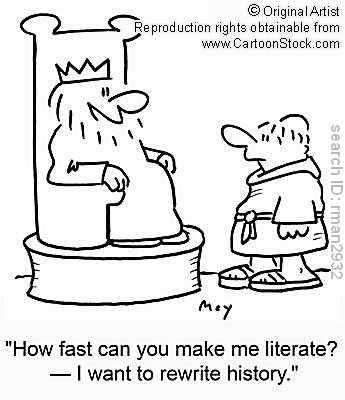 I have a big soft spot in my heart when it comes to Denton, TX. I worked there at UNT for over seven years. When I made the decision to throw in the towel in Wise County, I moved to Denton and lived there for over two years. Denton has good food and great music. People I love and respect live in Denton. 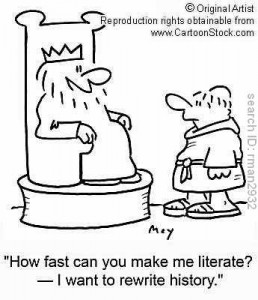 I was right in the middle of the take-forever-PHASES of the new drilling ordinances. I think I remember how things went down and I’m pretty sure it wasn’t like this:

Incumbents touted their recent vote on a drilling moratorium, and their opponents said they supported restrictions and cooperation with other entities up to the state level to protect residents.
Link

The way I remember it, it all started back in early 2010 and it went like this: Endless hours spent at council meetings, presentations, mountains of correspondence, tons of research all to hear this:

Council members, worried the city’s drilling rules were outdated but unwilling to approve a moratorium, passed the new regulations July 21 as an “interim ordinance” that would apply until the city could finish a full review. The new rules included higher permit and inspection fees, stricter noise limits at drilling sites, and increased setbacks and screening between gas wells and structures such as homes and schools.
LINK

The moratorium didn’t happen until election time was near. The 120 day moratorium conveniently ends shortly after the elections are over.

Someone must bear responsibility for this!

With a possible end in sight, council member Dalton Gregory said the time is right to pass a moratorium. He asked to add the issue to the council’s Jan. 31 planning session agenda, allowing a vote Feb. 7.

Council members Chris Watts, Kevin Roden and Jim Engelbrecht each said they would support a moratorium, indicating it would pass with at least four votes on the seven-member council. Mayor Mark Burroughs, who leads the council’s agenda committee, said after the meeting he would add a moratorium to the upcoming agendas.

Other than Dalton Gregory, who has consistently favored stronger regulations, Chris Watts, Kevin Roden and Jim Englebrecht, there was ZERO support for a moratorium from other members of the Denton City Council.

From Cathy McMullen,
I attended a candidate forum Tuesday night and was stunned to hear Mayor Burroughs and council person Pete Kamp take credit for enacting a drilling moratorium in Denton. I and others have been actively speaking before the council requesting a drilling moratorium since 4/2010 and was told a drilling moratorium was out of the question. Now when it is time for re-election these candidates have the gall to take credit for something another council person asked to be placed on the agenda. I am sure they realized there were enough votes to pass a moratorium so they might as well vote for what the people had been requesting for 2 years, after all an election was just around the corner.