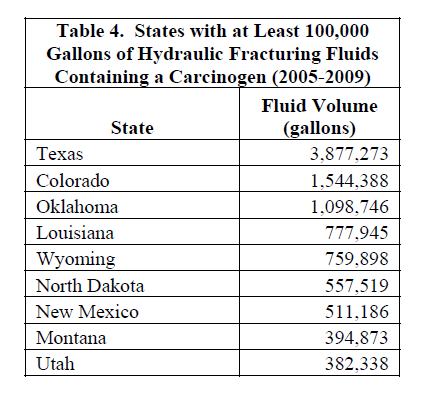 Last Thursday Williams Spilliams had another spill at the Cummings site in Flower Mound.

Does anyone know how many spills at this site now? Is anyone keeping track? I’ve lost count.

Approximately 450 barrels were spilled and 371 barrels were recovered immediately after the spill, which occurred due to a failed weld in a line transporting fluids, according to town officials.
…
Meanwhile, town officials have recently received complaints from residents about odors and air quality concerns in the general vicinity of Scenic Drive and FM 1171 where a gas well and compressor site are located.

I can verify the stinky part! I took a tour group to that site on Friday and it was horribly stinky as was the Williams’ Argyle Central Gas Processing Plant. The people on the tour were horrified by what they saw.

No wonder Flower Mound has such high rates of cancer.

I’m sure more information will be available shortly on the Flower Mound blog  HERE.

UPDATE: To respond to the comments.

If you, NeedFacts, to prove that drilling waste is harmful, you really should get out more or try reading. But I aim to please so here ya go:

Fracked Cattle were quarantined, now give birth to dead calves

Many fracturing fluids contain chemicals that can be toxic to humans and wildlife, and chemicals that are known to cause cancer. These include potentially toxic substances such as diesel fuel, which contains benzene, ethylbenzene, toluene, xylene, naphthalene and other chemicals; polycyclic aromatic hydrocarbons; methanol; formaldehyde; ethylene glycol; glycol ethers; hydrochloric acid; and sodium hydroxide. Very small quantities of chemicals such as benzene, which causes cancer, are capable of contaminating millions of gallons of water.

Maybe this will help. If not, I’ve got plenty more where that came from.