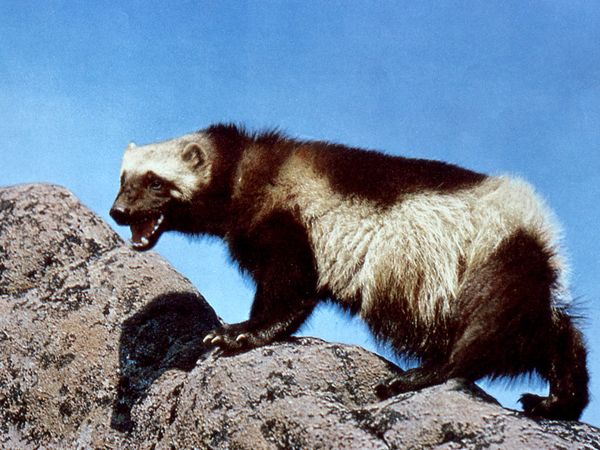 New water restrictions came in my mailbox yesterday–STAGE 3. These are the days I can water:

Stage 3 has quite a few additional restrictions but I don’t mind conserving water. That’s why I put up two rain barrels and why I will install one at every down spout. Last week we got .14″ of rain and it completely filled a 55 gallon barrel.

What I do mind is that I am restricted on watering my itty-bitty, teeny-tiny yard while the Big Gas Mafia continues to ruin billions of gallons of water that will never be recovered for use. The Texas Water Development Board, a typical Texas agency that is way too friendly with the Big Gas Mafia, says that we will run out of water. Amy Mall recently blogged about our water woes and the news about what I call the “associated water usage” by the Big Gas Mafia–frack sand mining–is finally getting out there.

But, as we said earlier, we’re not sure that this is an “all’s-well-that-ends-well” situation. In the first place, we don’t know how long this gas production outfit had been pumping cruddy water into the creek before it got caught. Our second misgiving is a corollary to a maxim delivered to us by a veteran pest-control man as he backed out on hands and knees from our kitchen pantry:

“If you see one cockroach, you’ve got at least a hundred.” 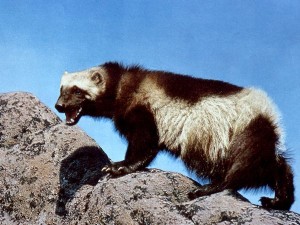 I can’t disagree with Trimble’s comparison but I think the Big Gas Mafia is also very much like a wolverine, not the Wolverine.

A wolverine, also called glutton or skunk bear, is the largest member of the weasel family. It is a fierce carnivore and on opportunistic scavenger that likes to ruin what it can’t eat by spraying the leftovers with a stinky musk.

That’s how the Big Gas Mafia is like a wolverine–the water they don’t use up, they ruin.

Bloomberg is reporting today that there are some very minor water restrictions on the Big Gas Mafia in Texas.

“The rumblings have definitely started in the last six months,” said Chris Faulkner, chief executive officer of Breitling Oil and Gas Corp., a closely held producer in Irving, Texas. “It used to be, ‘Are you going to contaminate my water;’ now the concern is, ‘You’re going to use up all my water.’”

It’s actually both: what they don’t use up they will spray with stinky stuff so no one can use it. Either way, water drinkers in Texas are fracked