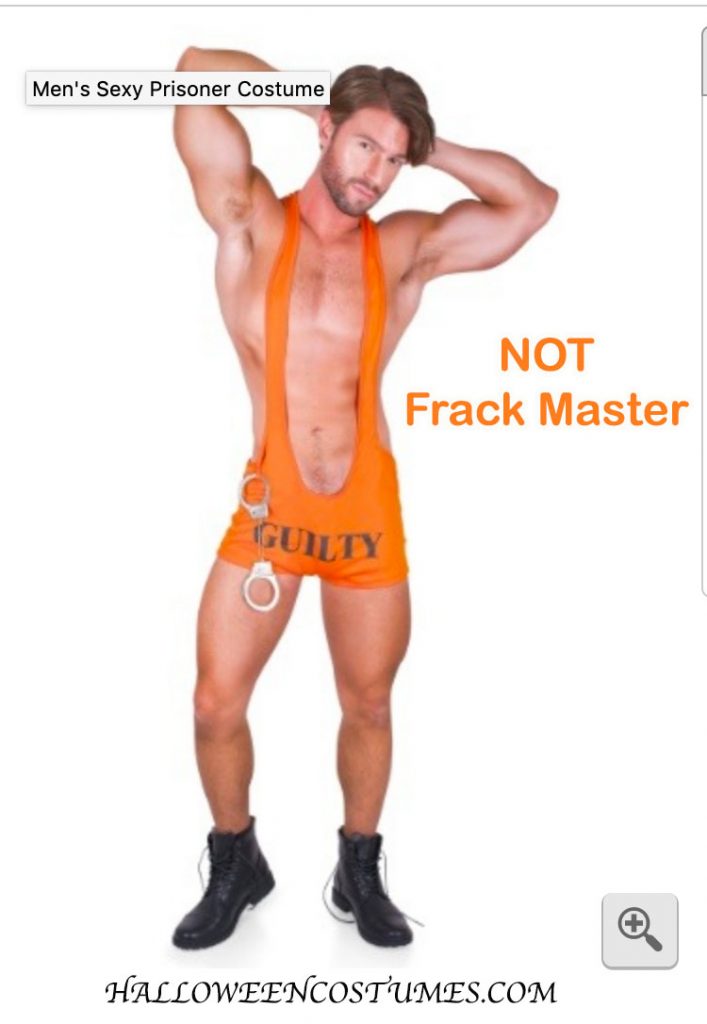 If you are wondering whatever happened to Frack Master Chris Faulkner, he recently made a court appearance wearing orange. (Taking pictures in court is not allowed, so I substituted the above that looks nothing like Frack Master.)

It was a blast writing about and ridiculing him. He didn’t like that much, so he sued me. Getting sued is a tense time, but “truth will out.” I won, he lost, and he eventually ended up in Federal Correctional Institution Seagoville where he has been for quite a while now. 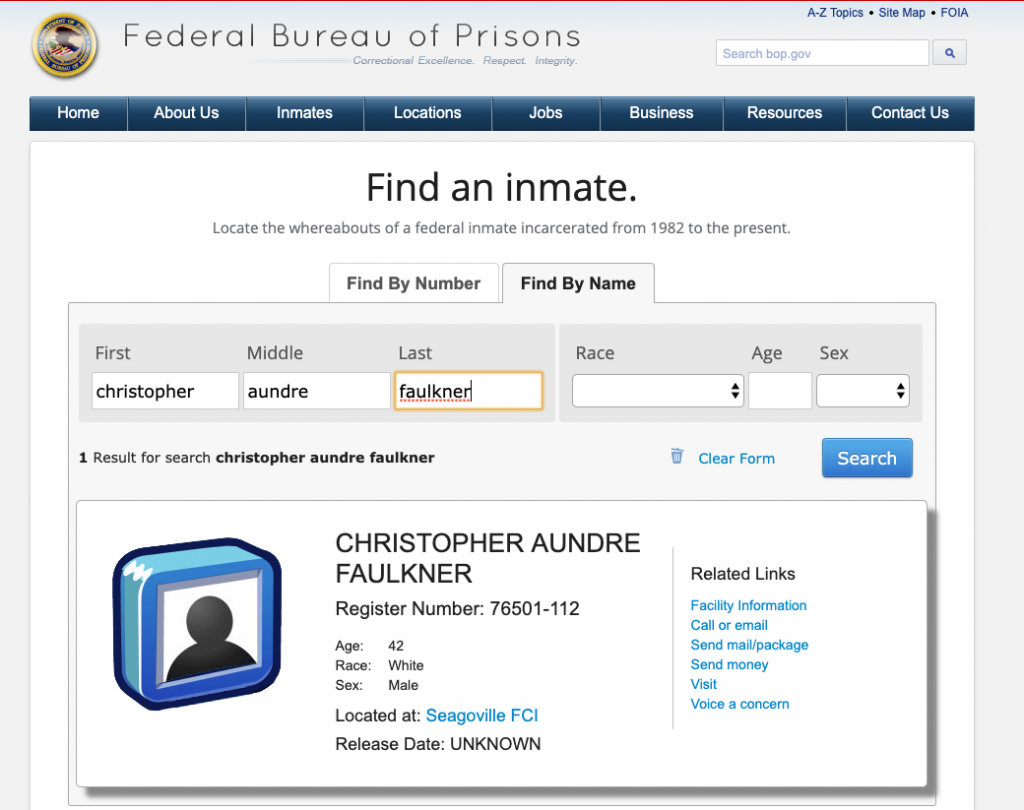 Orange is not your color Frack Master

I saw Frack Master on April 2, 2019, when I attended his sentencing hearing. Judge Jane J. Boyle did not approve of the plea deal he worked out with the Feds. She gave him two weeks to come up with a new plea deal or withdraw his guilty plea.

Faulkner pled guilty in October 2018 to securities fraud, engaging in illegal monetary transactions and tax evasion. Under an agreement with prosecutors, Faulkner was set to serve 12 years in prison. He had also agreed to forfeit around $23 million worth of cash and property to the government in order to settle a civil suit with the U.S. Securities and Exchange Commission. According to court records, the civil case is not yet closed. Subscription Required.

The Law 360 article described Frack Master as “disheveled.” Judging from his appearance, Prison has not been kind to him. He was wearing an orange jumpsuit that looked nothing at all like the one in the picture above. His hair was long, stringy, and gray. He had a full gray beard. He has gained weight and has slouched shoulders. I could almost feel sorry for him like one of my coworkers did when I described his appearance. But I know too much about him, and prison is where he belongs.

A Jury of His Peers

Frack Master decided to withdraw his guilty plea, which means he will have a jury trial. A jury trial is not likely to go well for him. A group of elderly, retired folks attended his hearing. I’m sure they will gladly testify.

I happen to be on sabbatical so I plan on attending the trial and will report back here. I expect the matter to settle quickly.

The media reports about Frack Master are many, but I was first. The Dallas Morning News has been good about giving me credit for breaking his fraud story. If you are so inclined, this link has everything I have published about him. Steven Bodzin did the best investigative reporting, published by the Texas Observer.

When there is a legal decision, CNBC’s American Greed plans to do a Frack Master story. The beat goes on.