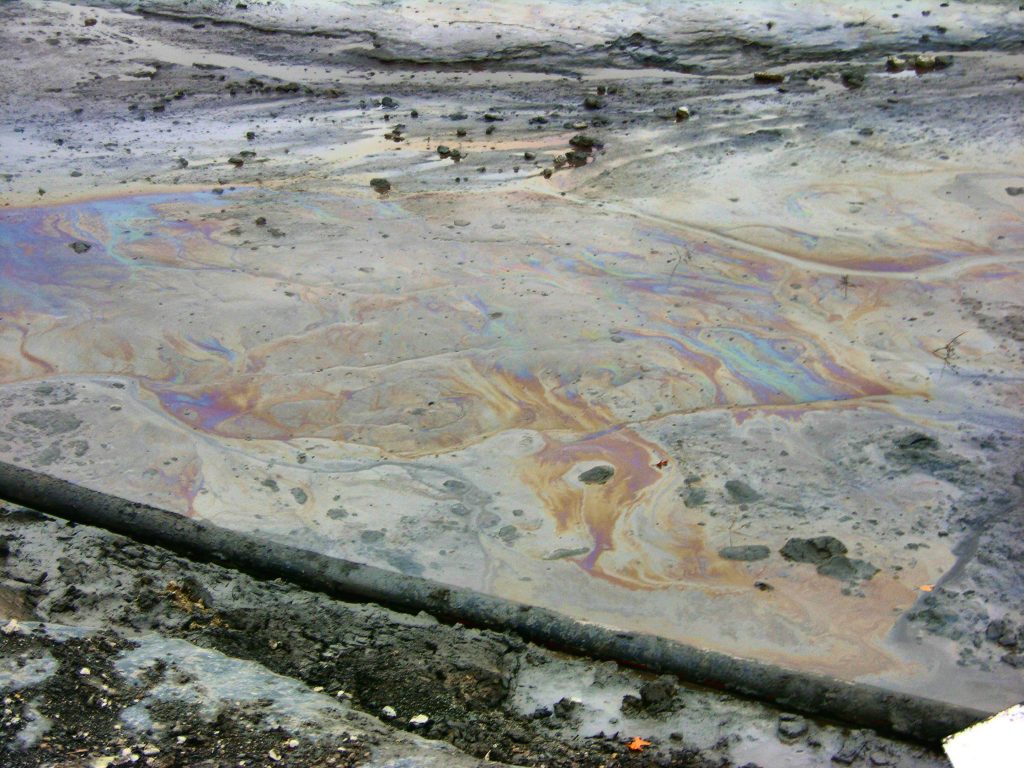 As published in the Houston Chronicle.

The Texas Railroad Commission (RRC) doesn’t govern railroads. It governs the oil and gas industry. At least, it’s supposed to.

Perhaps the RRC is confused about who it works for due to its confusing name: This public agency operates as if it’s a subsidiary of the oil and gas industry it’s supposed to be regulating.

As InsideClimate News and the Dallas Observer recently reported, multiple whistleblowers inside the RRC have been told explicitly that they work for the industry and have been reprimanded for putting the public first.

Even if we didn’t have inside confirmation that the RRC prioritizes oil and gas industry interests ahead of the public interest, the proof is in how it publicly operates. For example:

In a public question and answer session, Commissioner Christi Craddick has bragged about the RRC’s ability to permit oil and gas wells in two days. Yet according to an in-depth story by E&E News, after two years the RRC’s investigation is still ongoing into a water well so full of methane from a leaking gas well(s) that it exploded, severely burning an entire family.

The U.S. Geological Survey, Southern Methodist University, the Environmental Protection Agency and even the state of Oklahoma assert that science conclusively links oil and gas wastewater injection to earthquakes. The RRC, on the other hand, stubbornly refuses to accept this science and continues to put Texans, their homes and billions in public infrastructure at risk.

The RRC obstructs rather than aids Texans trying to learn how oil and gas operations affect their homes and families. Unlike regulatory agencies in other states, the RRC charges the public to access publicly reported data about the oil and gas industry. And it’s near impossible for affected communities to file complaints about bad actors and then follow up on what happened.

In response to the RRC’s shortcomings, concerned Texas communities – communities with long, supportive ties to the oil and gas industry – tried to protect themselves.

Dallas and Flower Mound both passed a 1,500-foot setback ordinance that industry claimed effectively ended new oil and gas drilling within city limits. And of course, the city of Denton – the birthplace of horizontal fracking – passed a fracking ban overwhelmingly. Denton’s ban passed only after attempts to work with the Railroad Commission and the Legislature to better protect its residents proved fruitless.

Rather than address the threats to public health and private property at the root of Texas communities’ actions, the Legislature instead passed HB40 and Gov. Greg Abbott signed it into law. HB40 stripped municipalities’ right to home rule by overturning a century of legal precedent allowing them to govern oil and gas operations within their borders.

To transform an agency, its mission needs to be written so that everyone – within the agency and without – can clearly understand what it means, and especially what it means about who the agency works for.

Right now, the words of the Railroad Commission’s mission mean nothing. A properly rewritten mission would charge the RRC with regulating the oil and gas industry for the greatest good for all Texans, present and future, and protecting Texas communities from the negative impacts of oil and gas operations.

Ultimately, this is about accountability. The Texas Legislature stripped Texans of their power to decide whether or not oil and gas production should go on in their backyard.

Now the Texas Legislature must transform the RRC to protect all Texans. And lawmakers should change that confusing name, too.

Villa is the South Texas organizer for Earthworks, a national nonprofit organization based in Washington, D.C. that advocates for clean air, water and land, healthy communities and corporate accountability.