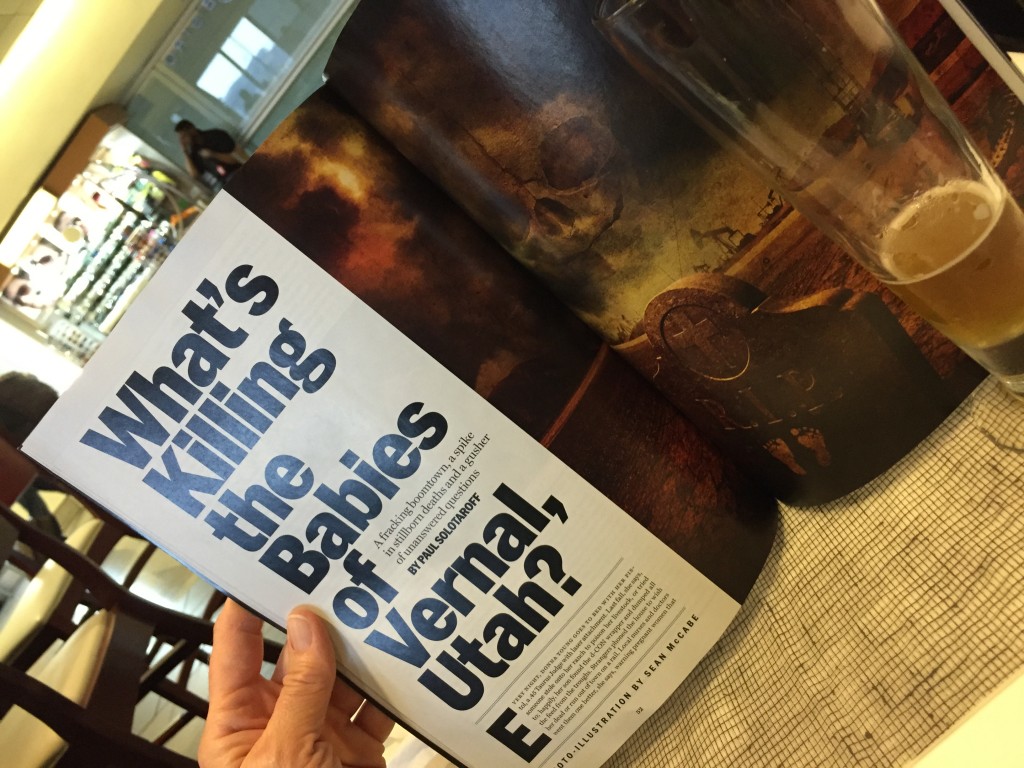 There are no mythical economic benefits worth killing our babies.

What’s Killing the Babies of Vernal, Utah?
A fracking boomtown, a spike in stillborn deaths and a gusher of unanswered questions
By Paul Solotaroff June 22, 2015

New evidence comes out everyday condemning fracking and Texas lawmakers, with HB40, have made it impossible for us to protect ourselves from fracking.

In the Rolling Stone article, the TCEQ admits that they refused to investigate this incident that impacted people for 20 miles with dangerous fracking air pollution:

TCEQ REFUSED TO RESPOND WHILE THIS AIR POLLUTION TRAVELED 20 MILES 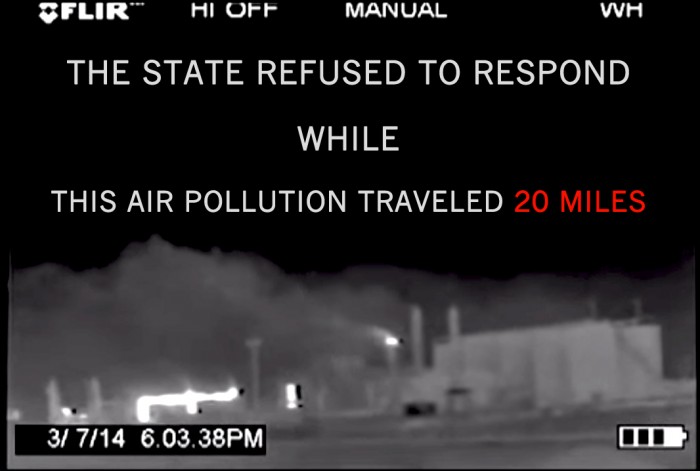 They admitted it. The TCEQ will not protect you. Fracking kills babies.
n some of these communities, leaders came forward to seek help and information from county officials. What came back, over and over, though, was ringing silence, as health-department representatives shrugged and hung up. “In Karnes County alone, we had two blowouts last week, one that covered everything in a coat of oil and methane, including people’s homes and livestock,” says Sharon Wilson, the state organizer in Texas for a national nonprofit called Earthworks, which helps small communities, like Karnes City in southeast Texas, fight back against billionaire drillers. In another disaster, a well leaked methane for days, but when Wilson called the Texas Commission on Environmental Quality, she was told that they wouldn’t send an inspector because she didn’t “live in the area.” “I told him I was only calling because the residents there tried to, but couldn’t get a response from him.” (A spokeswoman for TCEQ told Rolling Stone that since “Ms. Wilson is not a resident [of Karnes County], she has limited ability to document nuisance conditions,”

I had a FLIR camera and I have the same certification TCEQ investigators have.