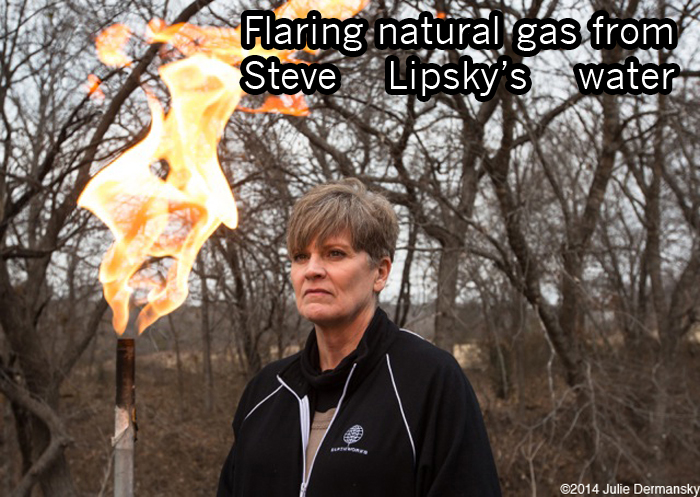 I’ve been watching all the hoopla over the Texas Supreme Court’s ruling in the Range Resources SLAPP suite against the Lipskys and Alisa Rich. I used to be the first to weigh in on this case. Now I’m often the last but I have fun watching everyone else.

A better question is: Should Range Resources sue Steve Lipsky?

Oh please say yes!  You see, Dear Readers, Range has shot themselves in the foot. If they sue Steve Lipsky, it opens up discovery for both sides.

Joe Sibley of Camara & Sibley LLP, representing the Lipskys, said the court’s decision was unsurprising, and that he looks forward to discovery in the underlying suit, which alleged a Range fracking operation polluted a private water supply with methane gas.

“All the facts are going to come out, and we think it will show the world, not just what Range did to us, but the impact of fracking on communities all around the United States,” Sibley told Law360. Source

Range’s strategy has been full-on revenge and now they have a big old bullet hole in their foot and the blood loss is tremendous.