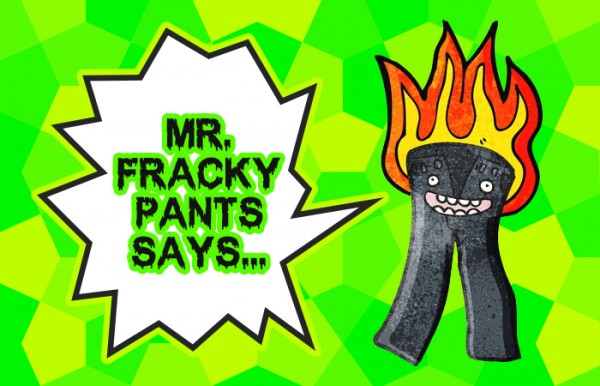 Are you confused about ISIS beheadings? If you need help sorting out your feelings about beheadings, let Ms. Fracky Pants clear up your confusion: