I need to recap the recent bad news for fracking because it’s coming fast and furious and I will need to find it later.

First, listen to my favorite fracking song. The Trade by Anne Hills.

Why the Scientific Case Against Fracking Keeps Getting Stronger
Anthony Ingraffea argues that fugitive methane emissions turn natural gas from a climate benefit into yet another strike against fossil fuels.
—By Chris Mooney for Mother Jones
Fri Aug. 15, 2014 5:00 AM EDT

About an hour of an audio interview of Tony Ingraffea talking about fracking.

For those who say we can regulate our way around this, just give us time and we’ll fix the problems—I’m sorry. We’ve had 100 years of commercial oil and gas development at very large quantities, around the world. Time is over. We’ve damaged the atmosphere too much, and it would take too long, it would take decades and billions of dollars, to begin to fix the problems that we know have existed for decades. And by then, it will be too late.

Ingraffea admits we will need fossil fuel for a while but we need to use it for specialty uses where we haven’t figured out an alternative like fuel for planes.

The Downside of the Boom
North Dakota took on the oversight of a multibillion-dollar oil industry with a regulatory system built on trust, warnings and second chances.
By DEBORAH SONTAG and ROBERT GEBELOFF for the New York Times NOV. 22, 2014

Very cool graphics. Sad story that reminds me of just about everywhere they have tried fracking. Ingraffea’s quote from above applies well here. Fracking at this magnitude cannot be regulated.

Also from the New York Times, forced pooling gone wild, money laundering, political intrigue, bribery and the impact on people and the environment of North Dakota.

Where Oil and Politics Mix
After an unusual land deal, a giant spill and a tanker-train explosion, anxiety began to ripple across the North Dakota prairie.
By DEBORAH SONTAG New York Times NOV. 23, 2014

Outsiders, he explained, simply need to be educated out of their fear of fracking: “There is a way to explain it that really relaxes people, that makes them understand this is not a dangerous thing that we’re doing out here, that it’s really very well managed and very safe and really the key to the future of not only North Dakota but really our entire nation.”

Like the people in Denton, some in North Dakota feel they have quite a good education in fracking and all the destruction and misery it brings.

Once again, TCEQ investigators find hazardous air pollution at such high levels they fear for their safety. This time the TCEQ didn’t evacuate like they did before. This time they donned respirators, and they still had health impacts. Welcome to our world.

The TCEQ sent investigators down to look at the facility after numerous complaints from a nearby homeowner. Several times during the three day investigation, the Mobile Response team had to put on respirators and documented instances where they both had “adverse health effects” including “moderate to severe skin irritation.”

The people in this story have been suffering for a long time with no relief from the TCEQ.

The commission said it was stepping up enforcement in both shale regions. Although its inspectors have been sickened at least twice, it does not believe airborne emissions from oil and gas drilling pose a threat to human health.

The TCEQ has only issued 6 fines in the past 2 fiscal years. That’ll teach ’em to mess with Texas!

“I’ve seen it personally firsthand,” says Ed Hirs, managing director of the Houston-based oil and gas firm Hillhouse Resources. “We’ve had wells on production since 2009, 2010 that have been plugged and abandoned here in 2014, because they are not producing enough to cover their cost.”

His firm barely profited in shale, he says. So it returned to drilling old-school conventional oil, where a good well returns $5 or even $10 for each dollar invested.

Fracking for shale oil, he says, is a fad, like that scene where the cruise ship tilts to one side.

“They all ran to the shale side of the boat,” says Hirs, who teaches economics at the University of Houston. “That was the fashion of the day. We see this in other industries as well.”

“I had never had somebody just run over me like this. I’m an American, I have property, I have rights. And here comes corporate America saying, ‘No, we’re just going to do what we want.’ I had lived a sheltered life until that moment.” – Eric Ewing, Weld County resident

I was in Weld County in September with the FLIR camera and had the pleasure of meeting Eric Ewing. He is surrounded by all kinds of facilities, each spewing all manner of hazardous and toxic pollution that affect his family’s health.

“You can see clouds of exhaust and pollution floating around out here and you can smell it too.” – Eric Ewing, Weld County resident

This is a video of a processing plant near his home.

This is a Noble Energy well near his home.

“I have a sore throat, headaches, hypertension, my eyes burn, difficulty sleeping, dizziness, and nausea,” Ewing said. “My daughter has a rash and open sores. It can’t be a coincidence based on the amount of oil and gas activity around here.”

Eric’s children can no longer play in their yard.

The latest from Denton: 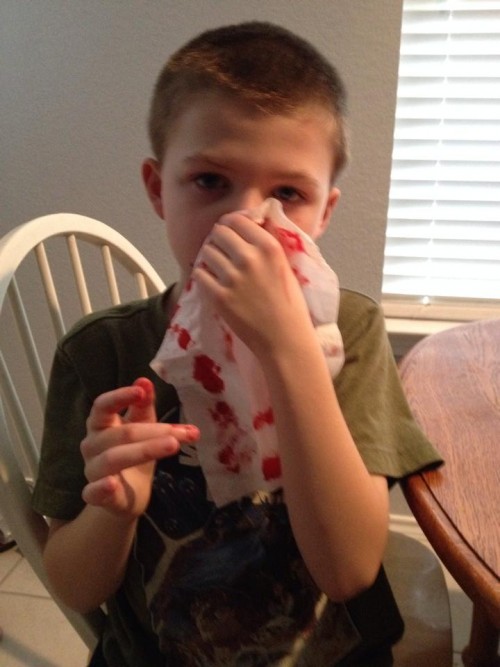 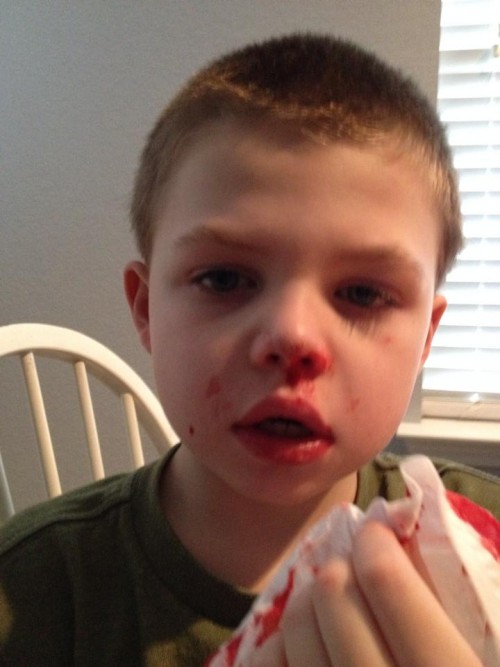