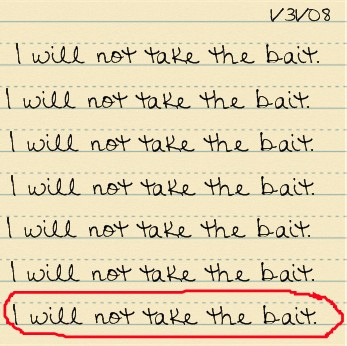 To all the media who thought the sketchy press release from the oil and gas industry and an anecdotal rumor from one student was news, here is your assignment —–>

The industry’s typical plan of attack–bullying, scare mongering and burying the city with misinformation–backfired, so they are looking for some way to explain away the millions they wasted. And they want to accomplish this by putting out even more misinformation rather than the truth that they have too long ignored the serious impacts from their operations.

I think Denton Councilman Kevin Roden can set the record straight about the vote.

As Roden pointed out:

Does anyone else detect essence of Jim Crow in the industry’s over-the-top, inaccurate response? There was a time when only white males who owned property could vote. And the Tea Party would like to see the U.S. slip back into those days.

Number 3 from the 8 ways blacks and poor whites were kept from voting during the Jim Crow days:

3) Property tests: In the South one hundred years ago, many states allowed only property owners to vote.  Many blacks and whites had no property and could not vote.

The fact is that Denton is a predominately Republican city with about a decade of experience in trying to find a way to live with fracking. The people who know fracking best have learned that it’s not currently possible to live with it. So they crossed party lines and voted to keep it out of their backyards.

It is disappointing that more students didn’t vote. The legacy we are leaving them is not a pretty one. They have a vested interest and every right to cast a vote for their future.

It’ is even more disappointing that some are suggesting that the vote of a young person is somehow worth less than the vote of an elderly person. 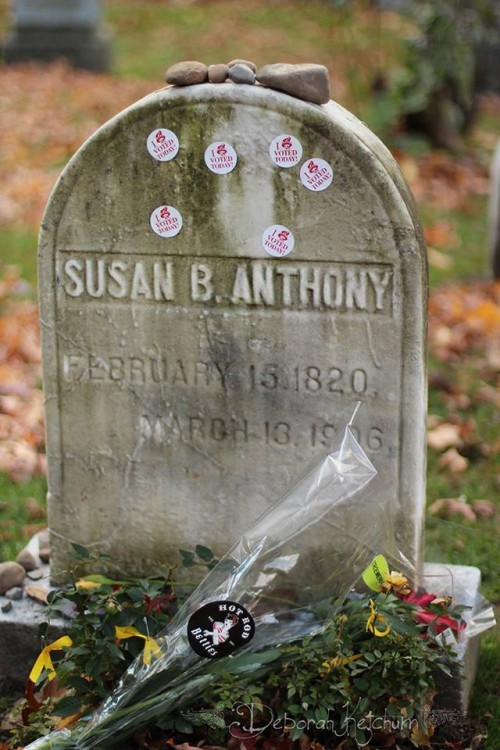