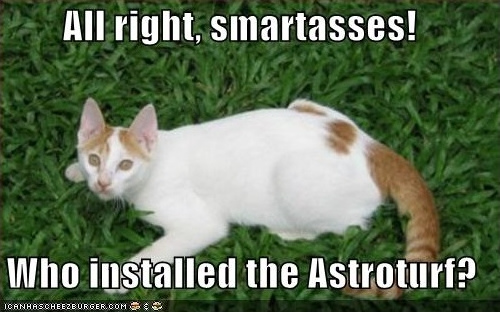 Someone in the Denton DAG group received a “strange anonymous phone call” from a person claiming to support us/FrackFreeDenton. This person said a man named Charlie Chavez from Dallas and maybe five others have been hired by someone to collect signatures on an unofficial “plebiscite petition” opposing our official petition – they will present it to City Council on July 15. They are being paid per signature and they do not have to be signatures from registered voters. I guess they are doing this at libraries, on the square, DMV, other public places. They started a couple of days ago and they want to get 8,000 signatures.

From someone we know well: On Tuesday July 1, 2014, at approximately 2:00 pm, I was on my way into the Denton South Branch Library.  A woman was outside the entrance to the library.  She asked if I would like to sign a petition “about” fracking.  I asked her how the petition might differ from the already existing petition.  She could not tell me so I didn’t think much more about it at the time and went into the library.  When I was leaving the library, I thought to ask her a few more questions.  During my time in the library, she must have called her supervisor because she then told me I must be thinking of the anti-fracking petition and that her petition was in favor of fracking.  I was a little astonished.  I asked her who was behind the petition and she said all she knew is that her checks were signed by “Denton Taxpayers for a Strong Economy,”  She seemed very uninformed and couldn’t answer other questions. She just kept saying she had only been hired a couple of days ago.

This is typical astroturfing. They don’t understand the issues because they were hired by outsiders to push a corporate friendly agenda. They have no skin or flesh and blood in the game.

What taxpayer in Denton isn’t for a strong economy? Most already know that the Denton’s economy is not improved by fracking.