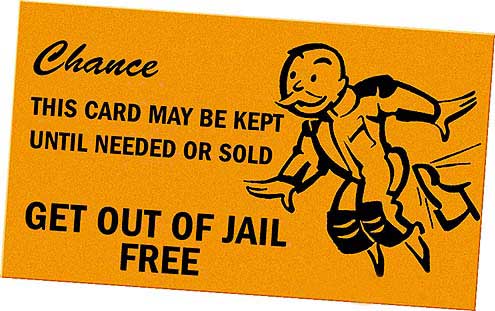 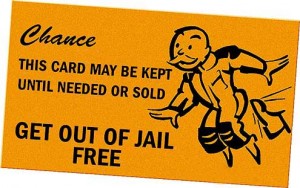 The point of fracking is to break rock. Oops!

We’ve known since the 1960s that injecting fluids into the earth can cause earthquakes. Yet industry has tried to give fracking a “get out of jail free card” by pointing the finger at injection of waste from fracking as the cause. At first scientists went along with industry agreeing that it was only waste injection but in the last year 3 earthquakes happened during fracking injection.

A year ago, I would have told you that fracking never caused earthquakes. However, in the last year there have three well-documented earthquakes that occurred during the frack job and were probably related to fracking.

How long, Dear Readers, have I been telling you that fracking injection is causing earthquakes? Yeah, a pretty long time. Scientists in other countries, the Netherlands and Europe, admitted fracking injection causes quakes. American scientists are slow and industry keeps them dancing.

But now scientists are pointing the finger at CO2 injection as the cause of 38 earthquakes in Snyder, Texas

It occurs to me that if we stop using dirty fossil fuels, the injection of “material into the ground, particularly under pressure” is eliminated. No more need to inject CO2 and waste water from fracking and chemical cocktails for fracking. 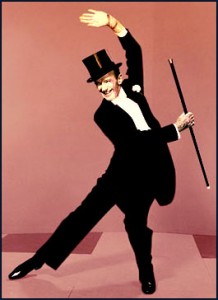 How much longer can the industry keep tap dancing around the earthquake issue? How many more homes will be damaged before the public says enough of this dance?

The oil and gas industry claims that fracking is not responsible for any of the impacts by isolating that part of the extraction process. That is misleading the public because 90% of the wells in the United States are fracked and you can’t have a shale boom without it.