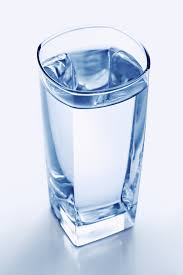 Alyssa Burgin, Executive Director, Texas Drought Project wrote the following opinion about Proposition 6. And, if anyone knows the ins and outs of drought, it’s Alyssa. 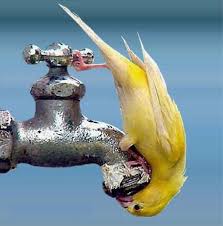 The Texas Drought Project opposes Proposition 6, which takes $2 billion from the Rainy Day fund to ‘salt’ loans managed by the Texas Water Development Board. Twenty percent is presumably allotted for conservation, and conservation is a good thing, but–in the two-and-a-half-inch thick Texas Water plan, only one paragraph is devoted to conservation, and the language, which states that the Water Board “shall undertake to apply” funds to conservation rather than “shall apply”–is not a typo.

Consider who’s funding the PR campaign–Dow Chemical, the Koch brothers, O&G–profiteers who would drain Texas dry for a tidy fortune. The new TWDB board reflects their influence–all Perry cronies, including the co-owner of Perry’s O&G company. These high-salaried newcomers will decide where the money is spent.

Remember–all the money in the world won’t fill reservoirs that sit at 0.0% (Lake Meredith), 4.2% (Medina), 5.6% (Palo Duro) or Travis (32%). Areas in which reservoirs suffer high evaporation rates will lose even more water as temperatures rise with climate change. Logically, the only places where it would be of benefit to build reservoirs would be in areas where they’re already full. And what would be the purpose, other than to build them for the specific intention of piping water to other areas–thirsty big cities where elected officials have been unable to institute real conservation or implement serious drought restrictions. Why should we as taxpayers bear the cost of more water for “addicts” whose addiction to cheap water is out of control? Should the TWDB pick winners and losers? Don’t small towns and rural areas, bays and rural ecosystems ‘deserve’ to keep their own water, without profiteers piping it to sprawling population centers–for big dollars–or using it for their own enterprises?

We strongly urge a “no” vote on Proposition 6.

Information about Perry’s crony appointments to the TWDB and about the water used for fracking:

Earthworks does not have a position on Prop 6 but I will be voting against it.