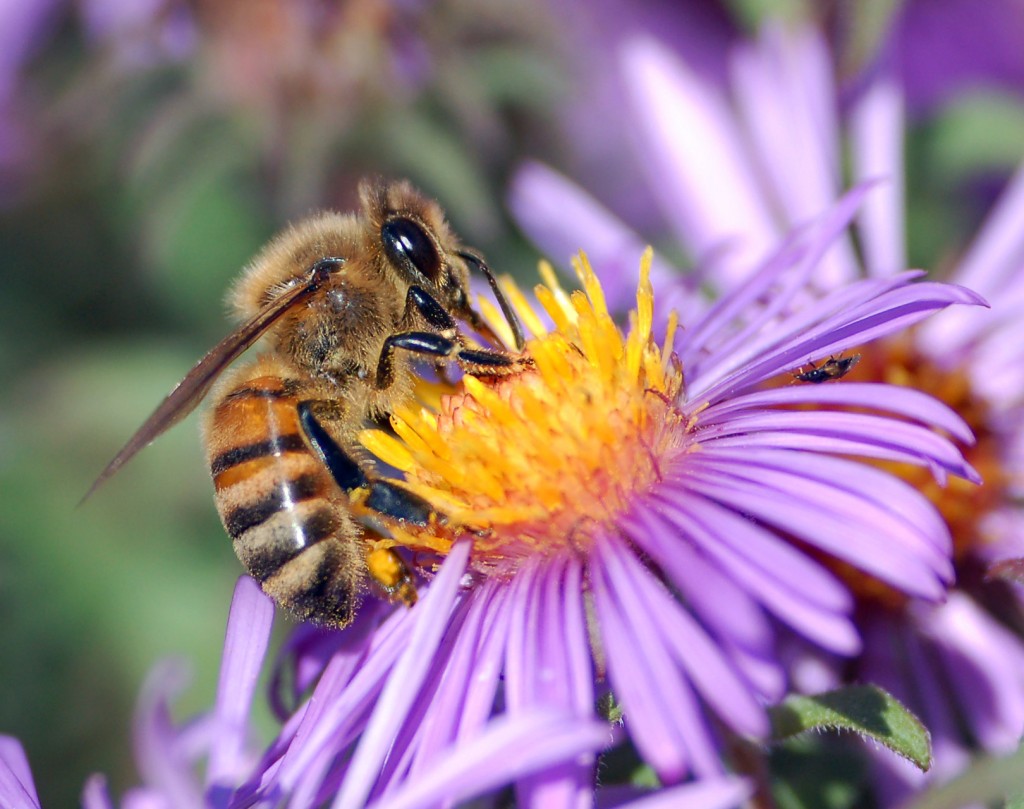 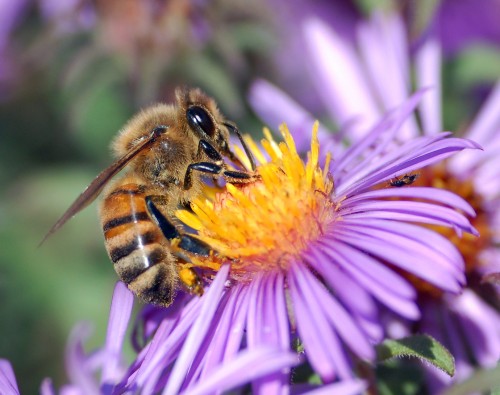 As if bees aren’t already in enough trouble, scientists have determined that diesel exhaust can confuse bees when they are foraging.

The study, published in Scientific Reports, also revealed that a specific group of chemicals found in diesel exhaust, known as NOx, diminished the insects’ response to floral scents.

Drilling, fracking and oil and gas production are tremendous on-road and off-road sources of NOx. The past few weeks, people in Mansfield have complained endlessly about diesel emissions and other horrible odors from an EagleRidge (yes, THAT EagleRidge) operation in their neighborhood.

First the diesel bulldozers and backhoes come to clear the land.

Many diesel truck trips later, the diesel rig is set up.

Next comes the flaring and then there is the endless stream of oil and gas service trucks.

Tougher target
By Peggy Heinkel-Wolfe
Published: 07 September 2013 11:33 PM
…The council of governments recently completed an emissions study of Barnett Shale truck trips in an effort to understand that impact on the region’s air quality.

The study likely underestimates emissions and needs additional data for future calculations, according to Lori Clark, air quality planner at the council of governments. For example, it includes a core assumption that well service trucks haul produced water from an oil or gas well to the nearest injection well, which isn’t always true.

However, the study did find that 78 percent of the emissions from that new truck traffic comes from the trucks idling, Clark said.