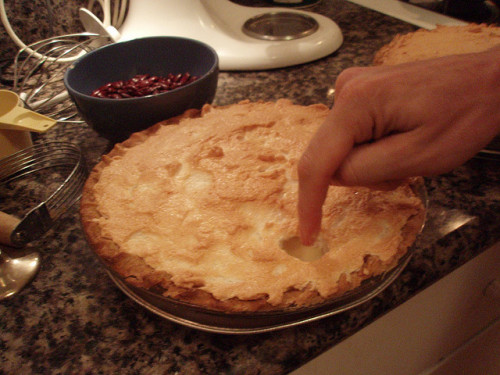 Yesterday the Independent Petroleum Association of America (IPAA) sent a letter to US Congressman Fred Upton who represents Michigan’s 6th district. EID, the IPAA’s ad campaign created to combat environmental regulations, has the letter posted on their propaganda site HERE.

The CLEANER Act filed by Congressman Cartwright would require the oil and gas industry to take better care of their waste instead of dumping it and spreading on our farm and ranch land and trying to treat it as municipal waste.

CLEANER Act: Closing Loopholes and Ending Arbitrary and Needless Evasion of Regulations Act of 2013 H.R.2825 – To require regulation of wastes associated with the exploration, development, or production of crude oil, natural gas, or geothermal energy under the Solid Waste Disposal Act, and for other purposes.

Here’s where McClendon comes into the picture: IPAA sent the letter to Congressman Fred Upton who is the fracking industry’s BFF on the Super Committee and the first cousin of Aubrey McClendon’s wife, Katie McClendon. Upton is now being called upon to deliver the favors he was paid to deliver.

“When the lobbying groups give money to a candidate, they expect something in return. They thank you for the votes they’ve already gotten, but they want more of the same. That’s why they’ve put Fred where he is,” Hoogendyk said.

Also appearing in the Politico article is Michel Kehs, Chesapeake Energy spokesman, who was the very first at the fracking industry psyops conference to call the American people insurgents.

Kehs lists another reason for funding Upton even though he says they do not always agree with Upton:

Chesapeake CEO Aubrey McClendon’s wife, Katie, is the chairman’s first cousin. “When a family member is a member of Congress, we tend to give them our full support,” Kehs said.

The fracking industry likes to keep things in The Family.

“Fredo, you’re my older brother, and I love you. But don’t ever take sides with anyone against the family again. Ever.” Michael Corleone.

Dory has already connected these dots so these connections are not new news. What’s new is that they are using these connections to fight the CLEANER Act so they can continue to dump their waste on our land and in our water.