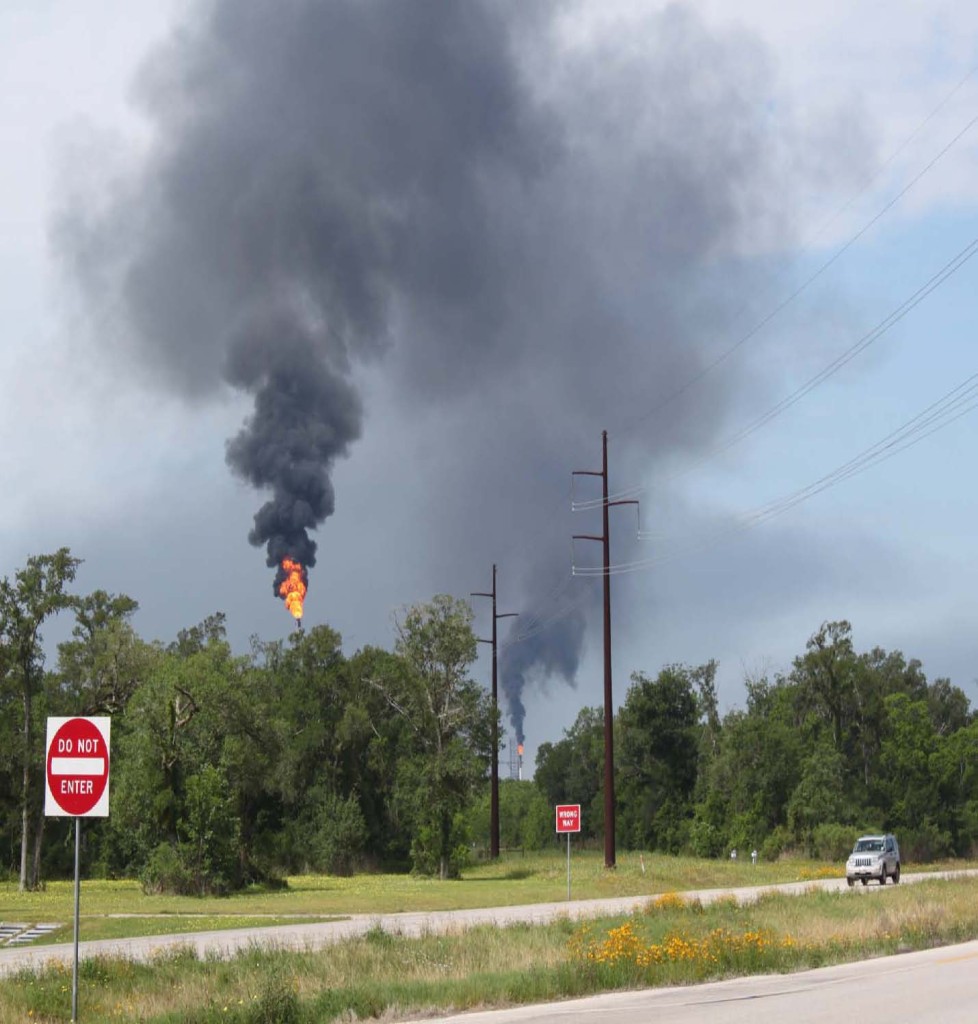 The photos below were sent by a reader. There was a power outage on May 11.

ConocoPhillips refinery and chemical plant, Sweeney, Texas. Did not make local or Houston news. They won’t even get a fine. Texas New Mexico is their power provider, and they cut off power. Seems they would have been better served to buy a power generating plant than an LNG import facility that they converted to an export facility. Phillips owns the Sea Way pipeline from Cushing Oklahoma here. They are adding a new 36″ line. It is under construction now. I read about approval from the city of Angelton for the new line. The Sea Way line has been in existence since 79 or 80. There are 2 42 or 46″ lines. I can’t remember which.

We know what happens when there are power outages in the fracking zone:  The pipelines shut down but the wells keep producing so the pressure valve blows and the gas vents into the air, it makes a deafening noise and people get sick and sometimes have to evacuate.

We can expect more events like these because “Feds predict Texas will get hot, Texans will run ACs” and there will be power outages.

But we have moronic leaders in Texas like the ones on the Argyle Town Council who voted against Runner Susan’s solar panels, which would help relieve some of the strain, because they aren’t sure the panels are pretty. Not kidding. 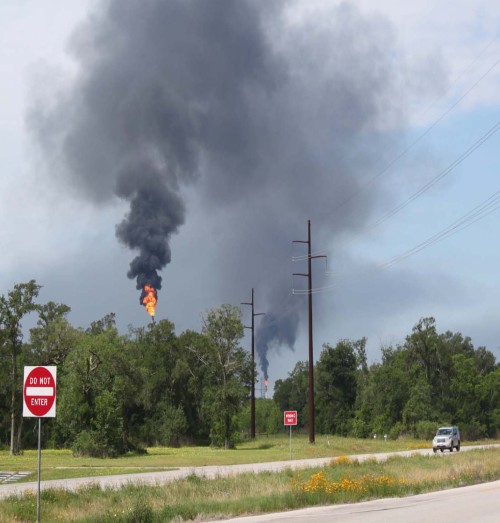 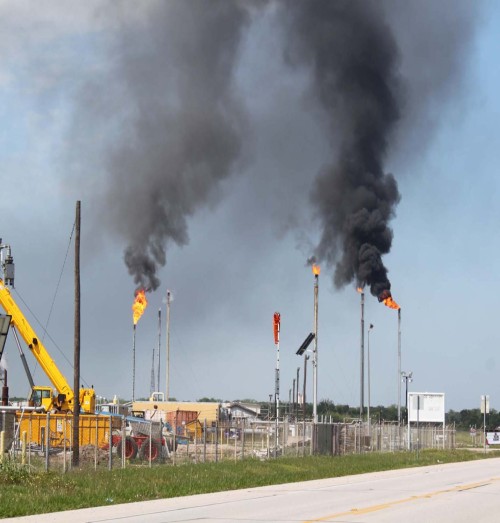 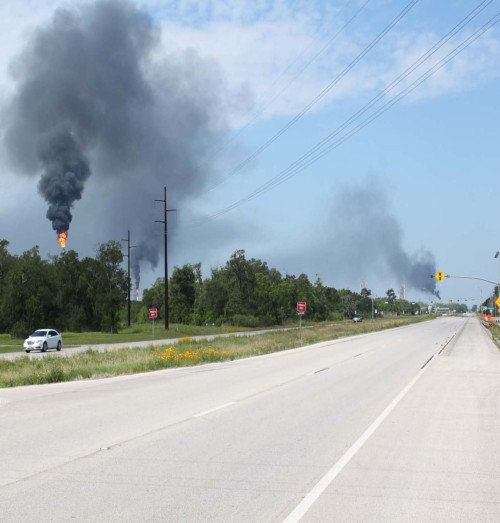