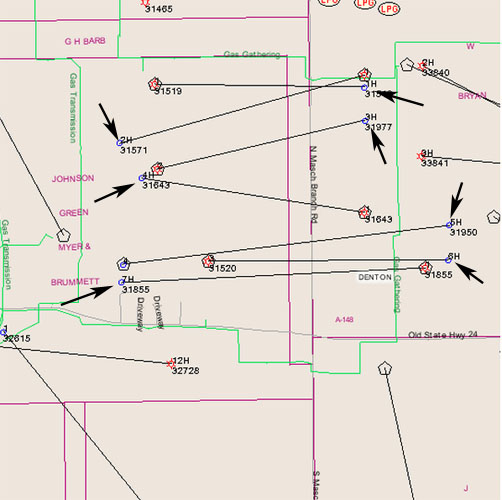 This accident included Hazmat units, closed streets, canceled or rerouted flights, evacuated neighbors and a huge toxic release that lasted about 12 hours. Released toxics were “conservatively estimated” and based on a 7.5 hour event, not a 12 hour event. Toxics  included:

One resident shared her story of the experience with the Denton Record Chronicle.

…She had left her daughter and newborn grandchild behind, only to learn later that the fire department came, banging on the door and telling them to leave.

“They told her not to turn on the lights or anything, just grab her purse and go,” Brewer said. “My daughter was so upset that she forgot to buckle the baby’s carrier into the cart seat.”

She shared her home video.

There are two emission sources in the video. Are we supposed to multiply the “conservatively estimated” emissions by two?

Today, the city issued a press statement  that reassured residents all is well.

For precautionary purposes only, the residential homesteads surrounding the gas well were evacuated until the capping operation was complete.

The gas well has been successfully capped and the situation is fully under control.

The well was drilled in 2003 and completed on 4/3/2003. Then Eagleridge, the new operator, applied for a permit to convert this well into a horizontal well. They plan to do this again.