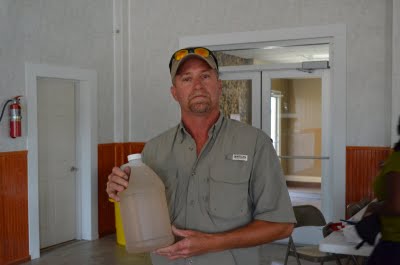 Texans have a right to know!

Tell the Texas Energy Resources Committee that landowners have a right to know before fracking happens near them. 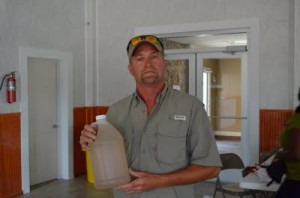 If fracking pollutes your water, it’s very difficult to prove it without pre-fracking testing.

That’s one reason why property owners must have a right to know about fracking near their property before it occurs: so they can test their water.

Right now, Texans don’t have this right to know.

House Bill 448 by Representative Dawnna Dukes would simply address this by requiring:

The bill was heard in the Energy Resources committee on March 20th and Earthworks’ OGAP organizer, Sharon Wilson, testified for the bill.

TAKE ACTION: The Committee Substitute to H.B. 448 is going to be voted on in the Energy Resources Committee. Please call the committee members (below) and urge them to support this bill.

Please call these committee members and tell them landowners have a right to know!