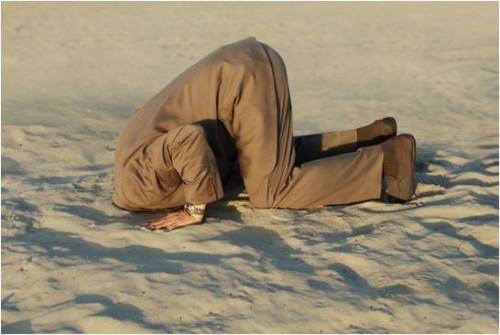 Texas will not consider man-made earthquakes in any overhaul of drilling and fracking rules despite the fact that the National Academy of Sciences found “earthquakes associated with drilling can pose a risk to public health and safety.”

Nine months after a National Academy of Sciences panel said oil and gas regulators should take steps to prevent man-made earthquakes, officials in key states are ignoring quake potential as they rewrite their drilling rules.

These earthquakes are called “micro quakes” by some who say they cause no “serious” damage. Homeowners who experience foundation damage would differ.

Texas has had some of the best-documented seismic activity around brine wells. Researchers have linked injection to earthquakes in the Haynesville Shale in east Texas and the Barnett Shale in the Dallas area (EnergyWire, Aug. 7, 2012). Chesapeake Energy Corp. shut down two wells linked to quakes near the Dallas/Fort Worth Airport.

The Texas Railroad Commission, which regulates oil and gas production, is doing a large-scale revision of its rules without looking at man-made earthquakes.

UPDATE: Geologists have finally decided that the big quake in Oklahoma was caused by injection.

Fracking causes earthquake in the Netherlands