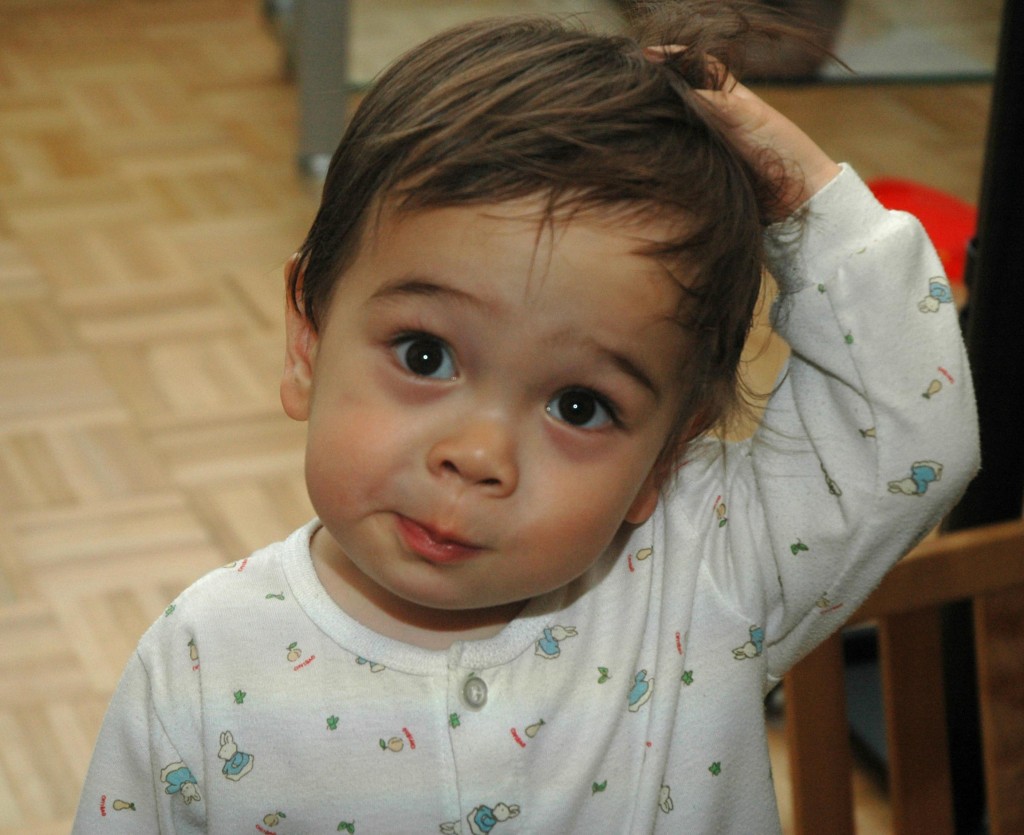 This is breaking news:

There is a new ban on fracking in the United States!

I just received the following comment on my blog post Who put the “k” in fracking? The truth, the whole truth and nothing but the fracking truth.

—– Forwarded Message —-
From: Brett Mickelson
To: kim feil ; registration@stamfordadvocate.com
Sent: Wed, October 17, 2012 9:05:47 AM
Subject: Re: so fracking is a word not allowed in your comments? Re: [StamfordAdvocate.com] Please activate your new account

Sadly, many of our users attempt to exploit a perfectly legitimate word as a replacement for it’s more vulgar cousin. As a result, we have been forced to block its usage. I apologize for the inconvenience, but I hope you understand.

Macmillan Dictionary defines fracking as “a method of mining in which cracks are created in a type of rock called shale in order to obtain gas, oil, or other substances that are inside it.”

Oxford Dictionary defines fracking as “another term for hydraulic fracturing.”

Um… not getting it. It certainly sounds like a mining method that needs close scrutiny, heavy regulation and one that should not expand to any new areas but I’m not understanding the reason for this latest ban.

It must be “its more vulgar cousin.” But, who is this cousin? Could it be the grammatically incorrect “fraccing” or “fracing?” Nope, I was unable to find a dictionary definition of either word and Google searches kept changing my search terms to “fracking.”

Seeking an answer to the cause of this latest ban, I went directly to the source Brett Mickelson, Executive Producer, Hearst Connecticut Media Group.

How can this be true? Even our president uses the word fracking. It is used in mainstream media worldwide and even in scientific reports.

Hey Sharon,
I totally understand the concern.  I wish a certain segment of our audience was mature enough to be trusted with words that bear a vague resemblance to a less savory vocabulary, but that isn’t the world in which we live.

There is nothing unsettling about the word “fracking,” and it is an important issue in current events.  That doesn’t stop others from using the term inappropriately in an entirely different context.Thank you for your understanding.
Brett Mickelson
Executive Producer
Hearst Connecticut Media Group

Here is what I understand, Mr. Mickelson: Fracking is a real word. It is used by real–often angry–people to describe impacts to their vital natural resources, health and long-term well-being. It is used by the Government of the United States, by our president and by other elected officials. It is used by scientists in their scientific reports. It is even used by industry.

Banning all comments using the word fracking effectively prevents a large segment of the populace from exercising their First Amendment right sharing their direct experience with this risky process. (brainy types pointed out that our 1st Amendment rights do not extend to a paper owned by someone else. Long live free speech!) That is convenient for industry.

In the interest of upping the level of maturity in the general public, will Hearst Media Group also be banning additional vulgar cousins: dang, son-of-a-gun, and shoot fire? What about vulgar cousins of body parts? Will you ban all commenters from the user name Dick?

Mr. Mickelson, don’t thank me for understanding because I don’t.

New information update: Do as I say, not as I do. Thanks to Dory.

Hearst Newspapers owns 15 daily newspapers, including Houston Chronicle, San Francisco Chronicle, Albany Times Union and San Antonio Express-News.  Scroll down to the bottom of the pages at the links below, it will say “© 2012 Hearst Communications Inc., Hears Connecticut Media Group, a division of Hearst Newspapers.”

Update:  As Jim Romenesko points out, fracking is in the urban dictionary. I voted for usage #3 because I’m immature that way.  So honored to be mentioned by Romenesko.

This was also picked up by Grist and Capitol Tonight.

Update 2: Hat tip to commenter Scott for this video of children abusing a vulgar cousin.

It was a technical issue tied to anti-profanity screening. It has been fixed to allow the word “fracking” to appear in our comments section. It was never a policy here or elsewhere at Hearst.
Thank you.