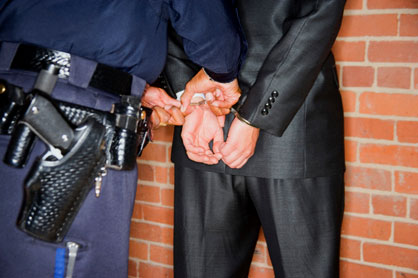 It’s not enough that most state regulators give the fossil fuel mafia a pass to pollute at every opportunity and the brow-beaten EPA is cowed, industry still devises ways to hide their toxic pollution and circumvent the few lax laws we have.

This happened in California but it could and probably does happen other places. In fact, I had a whistleblower contact me last year about a fake scrubber on a coal plant. 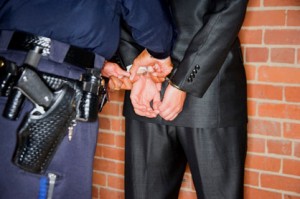 Federal authorities have opened a criminal investigation of Chevron after discovering that the company detoured pollutants around monitoring equipment at its Richmond refinery for four years and burned them off into the atmosphere, in possible violation of a federal court order, The Chronicle has learned.

Chevron is not exactly strapped for cash according to their Annual Report. “2011 was a record year for our financial performance. Net income was $26.9 billion on sales and other operating revenues of $244.4 billion.” No matter what the bottom line, this industry finds way to cut corners at the expense of our vital natural resources and health.

Air quality officials say Chevron fashioned a pipe inside its refinery that routed hydrocarbon gases around monitoring equipment and allowed them to be burned off without officials knowing about it. Some of the gases escaped into the air, but because the company didn’t record them, investigators have no way of being certain of the level of pollution exposure to thousands of people who live downwind from the plant.

Chevron says the pipe was “inadvertent.” Really? Someone built a pipe to route pollutants around monitoring equipment and it was unintentional. Lame.

The worst part is inspectors caught them in 2009 and they are just now getting around to taking action. Man, the EPA is sure overstepping their authority here. /sarcasm