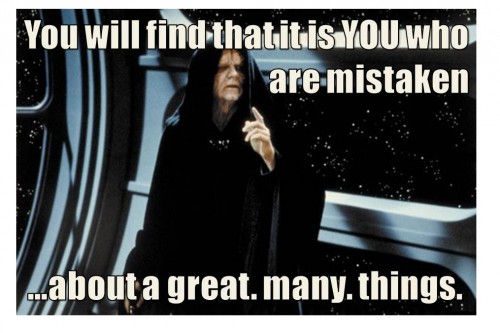 Jerry Patterson has been a busy man lately.

Today he fired on 3000 Texans, calling them “slacktivists” because they dared to express their opinion to him by agreeing with and participating in a letter campaign. I’m not sure what that’s all about–something about only 24% of Texas high school students being college ready because our educational system is underfunded. But I think Patterson’s response–calling citizens a silly name and chastising them when they took time out of their busy day to send him a letter–is unprofessional and incorrect for someone in his position.

He also had a response to my Statesman op ed published in that same paper, in which he calls me a “radical activist.”

Patterson is absolutely right about one thing: “The industry works cooperatively with Texas regulators”=)

Patterson totally denies any and all problems inflicted upon Texas citizens by the oil and gas industry, absolving the industry from all blame. I am the problem because my “livelihood depends on the perpetuation of conflict.”

In my op ed I mention the number of complaints.  Patterson dismisses your complaints with this: “Complaints are not conclusions.”

And to that I say: “Absence of proof is not proof of absence.” This is especially so when the burden of proof is too high and those with the means to obtain proof are intentionally looking the other way.

His entire response consists of talking points handed to him straight from these guys.

But that’s okay because here is how I spent my day today:

Dear Readers, in case you might wonder why the Texas Land Commissioner would so vehemently deny your suffering, take a peek at how much money Jerry Patterson gets from the oil & gas industry. He can’t hear you because his ears are stuffed with dirty energy money.