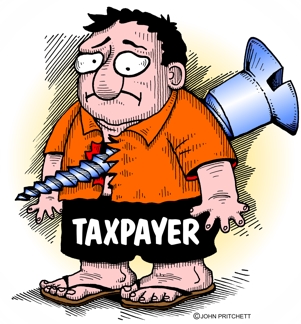 This is an EnergyWire E&E article so it requires a subscription. 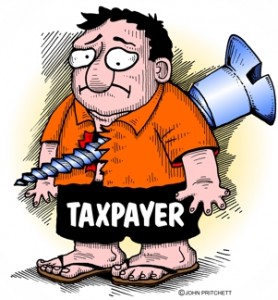 The wave of oil and gas production that has swept over Texas has brought thousands of jobs and millions of dollars to the state, but it has also wreaked havoc on its roads.

The Texas Department of Transportation estimates that repairing road damage from drilling activity could cost it “conservatively” $1 billion for farm-to-market avenues and $1 billion for local roads. The estimate does not include the costs of maintaining interstate and state highways.

Is that Texas Math? Is it really a good idea to let Texas control the nation’s text book market?

In the don’t worry about it category: There is a new task force to address this problem and suggest legislation. Guess who is on the task force to help decide the rules by which they operate…wait for it…the Big Oil & Gas Mafia, that’s who. Surprised?

In the I told you so category: The article also says industry might be reluctant to repair roads because gas prices are low and Texas production has slowed. History has shown us over and over that oil and gas booms are followed by tax payers cleaning up the messes.

“‘Who should pay for it?’ That’s the kind of questions we in the industry are asking ourselves,” said Deb Hastings, executive vice president of the Texas Oil & Gas Association. “We do pay billions in taxes already. How that’s funneled to local governments, that’s the question.”

But wait! How much do big oil companies pay in taxes?  The reality is they have a “Misbegotten Tax Gusher” that includes billions in subsidies from…wait for it…the American taxpayers. Surprised?

Amy Mall also blogged about the road issue and she included a link to the driver safety loophole–just another loophole for polluters.

In the glad you finally caught up category: The media has just now figured out that the Eagle Ford Shale oil field roads are enabling drug smugglers to cross the border. Mrs. Burns could have told them that years ago.