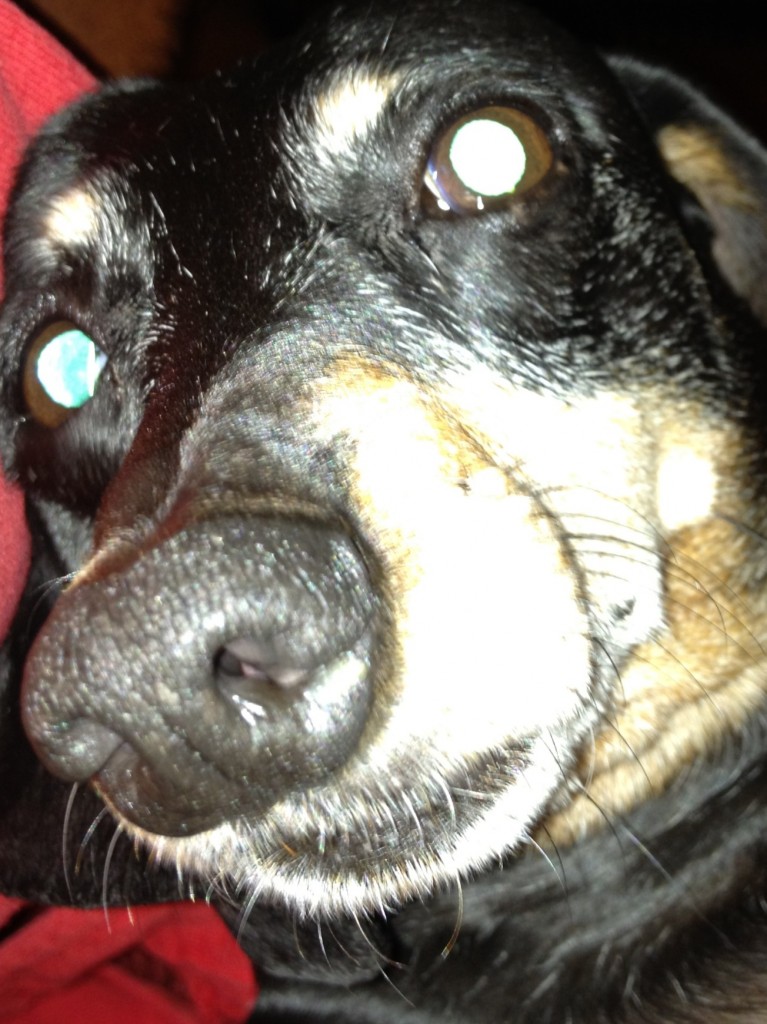 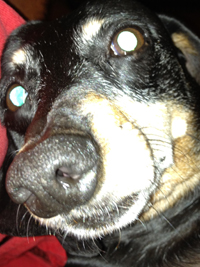 Ellie, I have a feeling we aren’t in Texas anymore!

Could this mean that Texas will be forced to cut emissions causing climate change?

Texas judge rules atmosphere, air is public trust
By RAMIT PLUSHNICK-MASTI
A Texas judge has ruled that the atmosphere and air must be protected for public use, just like water, which could help attorneys tasked with arguing climate change lawsuits designed to force states to cut emissions.
[…]
In Texas, though, a ruling to protect air and the atmosphere has added significance. Republican Gov. Rick Perry is one of the most vocal opponents against widely accepted scientific research that fossil fuel emissions are causing global warming. And the state has refused to regulate greenhouse gases, forcing the U.S. Environmental Protection Agency to work directly with industries to ensure they comply with federal law.

Are you as surprised as I am to learn that water must be protected in Texas? Who knew?

I don’t have time to do this post justice right now but I may add more later.