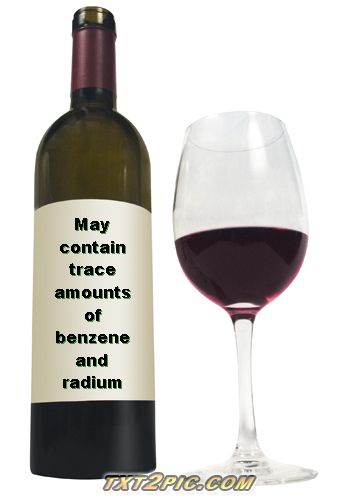 Keuka Lake residents and wineries have second thoughts about letting a bunch of neolithic thugs frack methane into their drinking water . And dodging frack truck convoys on their way to the annual harvest.  Imagine that. Team Jeff & Jodi have the scoop on Pulteney. If your town doesn’t act on a moratorium or a ban, get a new town board. Or start buying French wine.  Imagine you were New Yorkers (city). You wouldn’t let frackers within 7 miles of your water supply. Here’s an idea, pretend you are New Yorkers (City) and get your government to prohibit fracking from your watershed. You know, like they did in Dryden and Middlefield. . . . just a thought.

Around 100 citizens attended the town board meeting with many stuck out in the hallway listening and others sitting in a balmy un-airconditioned setting.

The board was repeatedly asked to reconsider its previous vote of 3 to 2 against a moratorium.

Many attendees responded with the need for a moratorium so as to further study hydrofracking and auxiliary fracking issues, such as: heavy traffic, chemical spills, increase in rental costs due to out-of-state gas workers needing housing, with locals becoming homeless as a result, man camps for out-of-state workers, drinking and other bodies of water contamination, and the increase in meth labs and drug use, and the rise in crime rate.

Many speakers were concerned with the potential loss of their high quality way of life and many said they moved to Pulteney for this reason.

Of the over 34 speakers who spoke to the board, 32 requested a moratorium.  Only 1 spoke in favor of hydrofracking the Keuka Lake Watershed.  This speaker was Mrs. Bergstresser, who would have financially benefitted if the deep injection well went in several years ago.

Another speaker, Dennis Vai of the Pulteney Planning Board, said that he felt that the meeting was not a cross representation of Pulteney.

Jeff Andrysick, Pulteney resident, said there was already a public hearing that was open to all and that nearly 90% of those that publicly commented had requested a moratorium.  In addition, there already was a forum represented by 4 gas industry lobbyists and at another meeting one anti-frack presenter was allowed to speak.

Joe Hoff of Keuka Citizens Against Hydrofracking also asked the Board to consider that Pulteney was the only town around Keuka Lake to vote down a moratorium against hydrofracking.  And most of the towns around the lake are protected with either a moratorium or a ban related to fracking.  He also stated that countless towns and cities around the state have enacted bans and moratoriums to protect the health, wealth and safety of its citizenry.  He also stated that Governor Cuomo is honoring the towns and cities Home Rule legislation to protect themselves.

The Board was asked to go into executive session over the issue.

Many lake residents spoke of their concerns of having their large investments threatened by hydrofrack.  They also added that they pay enormous property taxes in Pulteney.

The Board was asked if a referendum could be done and if it would be binding and was given a mute response.

Cottage owners expressed that if a referendum would take place that it should democratically include all property owners and not just voters, instead of the opposite and its precipitate of taxation without representation.