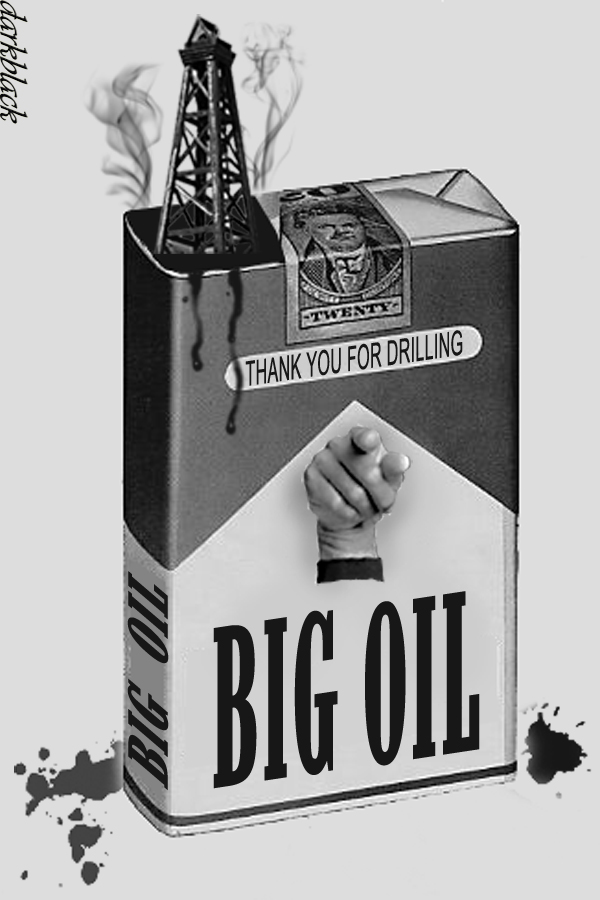 What may be the first class-action suit against oil and gas companies for unleashing earthquakes is working its way through the federal courts in Arkansas.

The suit stems from a “swarm” of earthquakes as strong as magnitude 4.7 that rattled the northern part of the state. The quakes prompted state officials last summer to ban drilling waste disposal wells in a 1,150-square-mile area. Four wells ceased operations.

The people who brought the suits and their attorneys say the companies knew about the risk of earthquakes from their operations but did not do enough to prevent them.

“Defendants, experienced in these operations, were well aware of the connection between injection wells and seismic activity, and acted in disregard of these facts,” says the suit, filed by the Little Rock class-action firm Emerson Poynter LLP on behalf of Stephen Hearn and several other residents of Faulkner County, Ark.

I have quite a few blog posts about the earthquakes in Arkansas. There were 700 earthquakes in two Arkansas cities from October 2010 to February 2011 and 30 of those happened in a four day span. To quote me from one of those blog posts:

It’s kind of funny that there is a term for it, “induced earthquakes,” yet each time it happens, they pretend it is something brand new that has to be studied like scholarly articles covering the topic aren’t readily available. 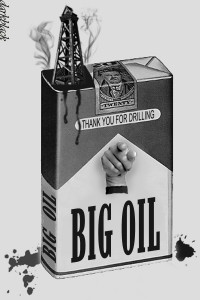 Chesapeake agreed to stop injecting their drilling waste in the area and instead haul it to another area. But, they maintain that disposal of their waste did not cause the earthquakes. So the fact that the quakes stopped after their injection stopped is purely a coincidence. There is no proof that smoking cigaretts causes cancer injecting fluids causes earthquakes.

No wait! Fracking and Quaking: They’re Linked And scientists, the military, and frackers themselves have known it for years. Golly! Who do we believe, our own military and government or the Big Oil & Gas Mafia who just happens to use the exact same PR firm the Big Tobacco Mafia used: Hill & Knowlton. (If you go to the way back machine, you will see that I’ve been warning you that the oil and gas industry is exactly like the tobacco industry for years.)

An Arkansas resident contacted me when the rash of earthquakes was occurring. Her home was so badly damaged her family had to move out of their home and live in a tiny cabin. I dug around and gave her some attorney names. She was not the first to call me complaining about earthquake damage nor was she the last.

From the E&E article:

There is no federal law against causing earthquakes, but the suit alleges that the quakes were caused by negligence, amounted to trespassing and created a public nuisance (EnergyWire, June 18).

Before two of the wells stopped operating in the spring of 2011, there were 85 earthquakes with a magnitude of 2.5 or higher. Since the shutdown there have been fewer quakes, according to the state Geological Survey.

Scientists are investigating whether other earthquakes in Colorado, Oklahoma and Texas are linked to drilling activities such as waste injection. Seismologists at the U.S. Geological Survey have suggested that some of those quakes, along with the Arkansas swarm, are part of a “remarkable” increase in the number of earthquakes in the middle of the country that is “almost certainly man-made” and likely linked to oil and gas operations (EnergyWire, March 29).

Click here to see the most recent version of the lawsuit.

Until the scientists catch up, I will assure you that Drilling can and has caused earthquakes. It’s just common sense.

Here is a cartoon for your enjoyment. 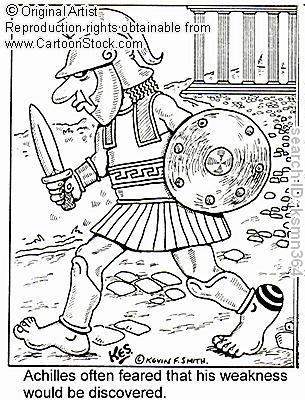 P.S. As always, document the condition of your foundation regularly if you live anywhere near fracking activities.