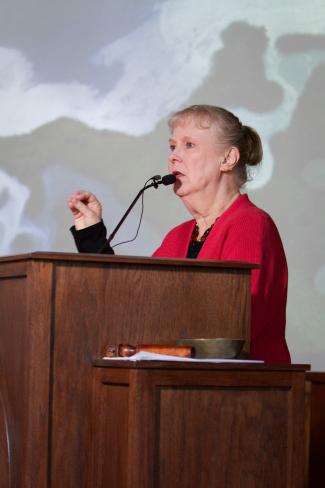 What she finds unforgivable: “When people don’t do what they’ve agreed to do.”