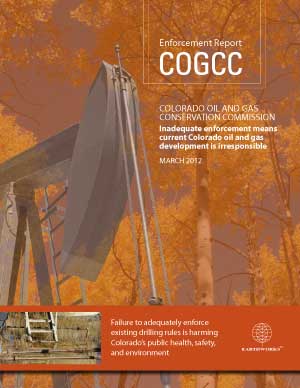 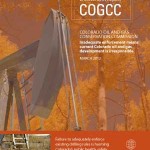 “The COGCC’s mission is to foster responsible oil and gas development by balancing drilling with protection of landowners, public health, and the environment, “said Gwen Lachelt, Earthworks’ OGAP Director. “Right now, the COGCC’s rules, like its mission statement, are just empty words on a page. There is no balance here,” she said.

Read the rest of the press release HERE.

If enforcement is this bad in Colorado, can you image what a report like this about Texas enforcement would reveal?