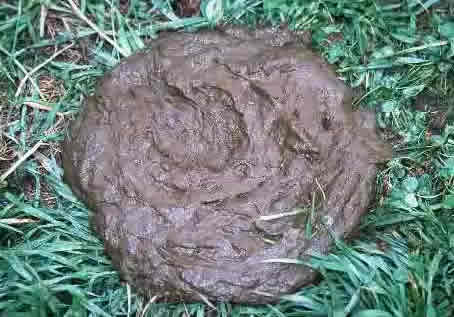 This whistleblower admits that there is no way fracking can be done safely. I’m thinking that is obvious because if they could they would and they aren’t.

He also admits what those of us living in the Gas Patch have witnessed. If you are new to this, here are two tips to detecting spills at drill sites: 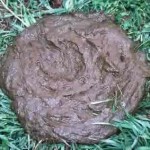 Is it just me, or do you notice the geology professor having some difficulty spitting that out yarn of bull he delivers?  Ahm, I’m no geologist but I know some pretty sharp ones, and I’m pretty sure that that man deserves this  prize.