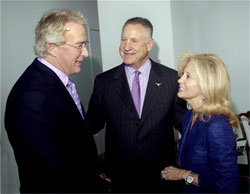 We could call this “The tale of two fracked cities.”

City One – Fort Worth:

Fort Worth had a mayor named Mike.

Fort Worth’s Mayor Mike was heavily invested in fracking. His fracking investments greased the way for the Big Gas Mafia to have its way in Fort Worth. He left a legacy of greed that will not be looked upon kindly in the future.

Look what happened to Fort Worth. 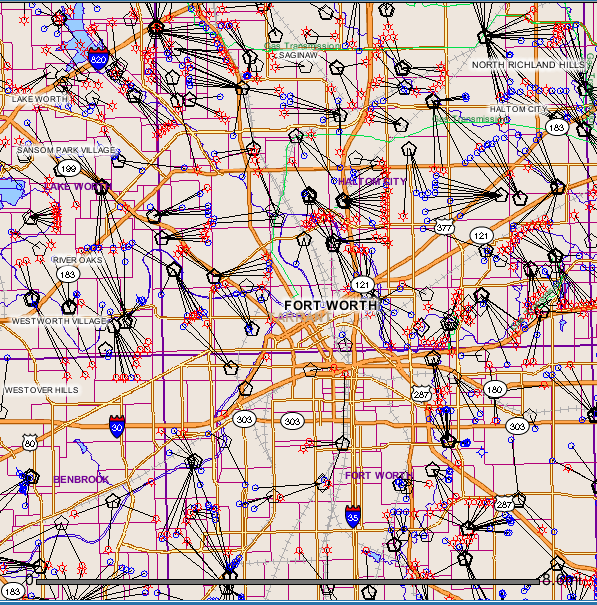