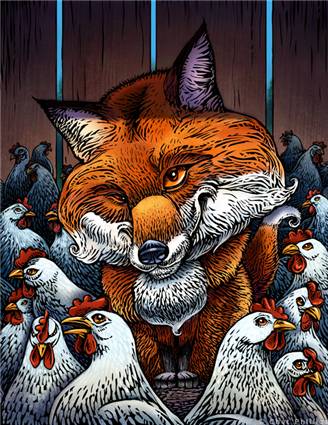 Everybody loves Denton and now Denton residents need our help!

The Big Gas Mafia has Denton firmly in their grips. First, they imported drilling enabler, Darren Groth, from Arlington to fling the door wide open for “unconventional” shale gas drilling in Denton’s backyard. A look at what has happened in Arlington will let you know what is coming to Denton if you do not take strong action now. Then they stacked the Drilling Task Force with known industry shills and people who profit from drilling.

The text below was received in an email. Please sign and distribute this petition.

Go to this website and sign the petition asking the city of Denton to remove all task force members who are not residents of Denton. We want them replaced with a 7 member committee appointed by the city council and all meeting must be public and allow public input. All decisions made by the current gas well drilling task force should be null and void.

Please forward this link to anyone who would be interested in bring about a positive change in Denton. Post it on your Facebook pages and blogs to help get the word out. Denton needs your help now.

I received several emails after the most recent–and first public–meeting to date of the task force criticizing Ed Ireland for his inattention during the public comments. He was reading email and sending texts.

Sometimes I think the news media made a mistake by allowing reader comments to their online news. If people want to comment on a news article, they can write a letter to the editor and sign their names. Then I run across a gem like this one found  in the comments section of the Denton Record Chronicle. 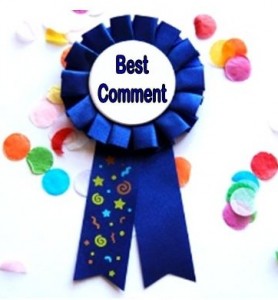 Ed Ireland has a PhD in ECONOMICS. His salary is paid for by the drilling industry. Why does this make him an expert?

I have a Bachelor of Science degree so does this mean I am an expert in plumbing? I know how to flush a toilet so call me City of Denton when you are handing out those large consulting fees because I can recognize a load of doodoo when I see it.

UPDATE: Sneaking, slimy treachery by the Denton City Council… Read the comment below! “…last August the city quietly passed an ordinance making it impossible for the citizens of Denton to force a vote on a moratorium.” Let’s see, who is up for election? The names Borroughs, King, and Kamp spring to mind. And, why is it that even the friendly council members never mentioned this to us.