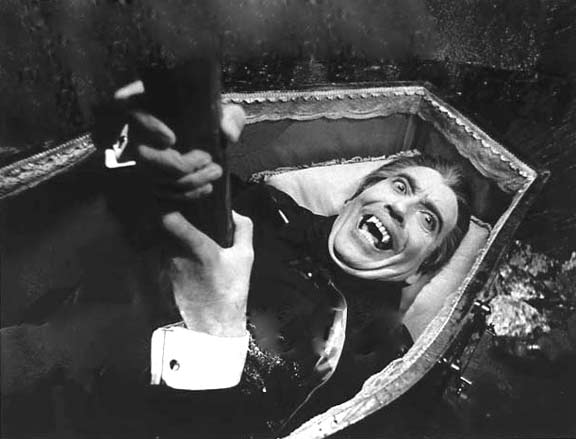 The oil and gas industry has continually claimed that fracking does not contaminate water but now the EPA says it does. Today the EPA linked water contamination in Pavilion, Wyoming to hydraulic fracturing.

In 2008, Deb Thomas, Powder River Basin Resource Council, and Jennifer Goldman, Earthworks’ Oil and Gas Accountability Project worked with Pavilion, Wyoming citizens collecting their stories of water contamination and their data. Deb and Jen carried those stories to the EPA Region VIII and asked them to conduct a comprehensive investigation.

During the EPA investigation, MacArthur Genius Award winning chemist, Wilma Subra, who is also an Earthwork’s board member, conducted a community health survey.

So, here’s the latest snake oil the Big Gas Mafia is trying to sell:  What happened in Wyoming has nothing to do with Texas.

But that’s not true either.

Fracking happens and gas migrates bringing with it

fracking chemicals and impurities from the formation.