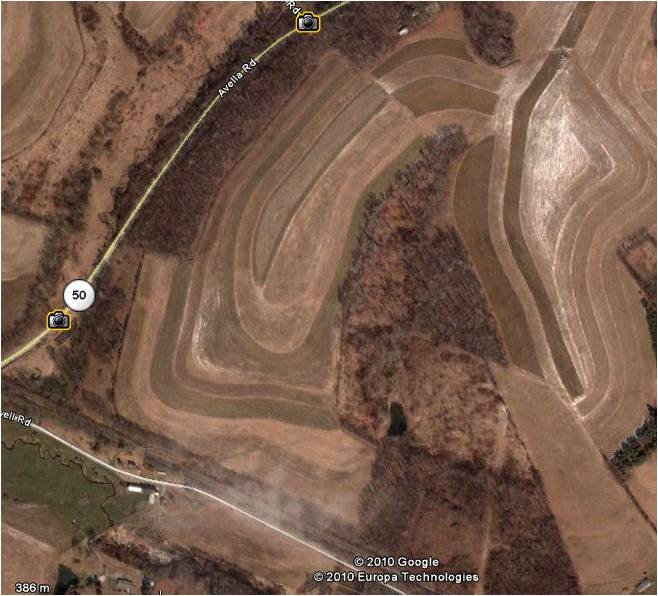 UPDATE: The Hallowich children were also silenced for life under the gag.

Get the popcorn ready.

This may come as a big surprise to you if  you have been living under a rock for the past couple of years but Range Resources tells lies. A lot.

You might remember that I had a friend whose American Dream was totally smashed by Range Resources.You can see in the photo below how they surrounded her and you can read on the National Geographic site how they dashed her family’s dreams. Her personal story is HERE. 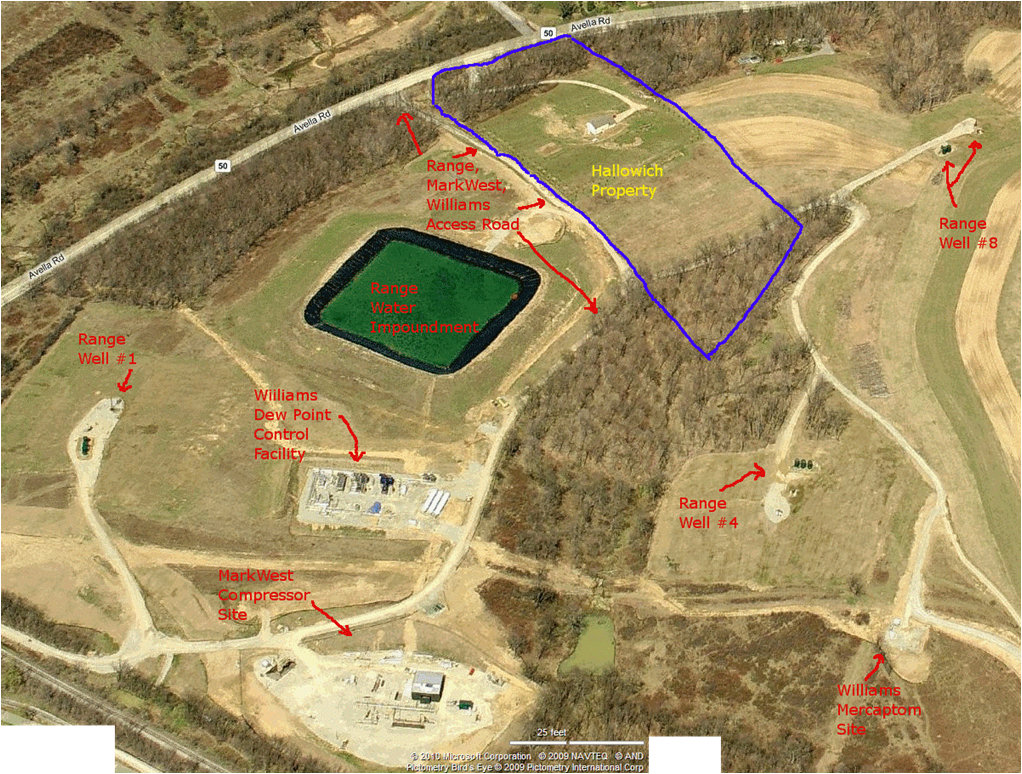 Finally, after contaminating their water and making the children sick, the only way my friend could get her children out of harms way was to sign a gag order. That means the Hallowich family can never again talk about what Range Resources did to them and all legal documents are sealed so we can’t know either. But, Range Resources is bound by that same order to never again discuss what they did to the Hallowich family.

Edited for clarity: The Hallowichs are suing Range Resources because they breached that agreement! And, not only did they breach the confidentiality agreement, they told a big fat lie in the process.

Range Resources  has violated the confidential settlement agreement by falsely stating it paid $550,000 for the 10-acre property in Hickory, Washington County.

Range Resources didn’t even come close to paying $550,000 for the Hallowich property according to the story in the Pittsburgh Post-Gazette. They paid a whole $100.

UPDATE: Here is what the petition states:

The petition states that Range Resources intentionally and fraudulently filed a Realty Transfer Tax Statement of Value with the state Department of Revenue tax bureau to publicly embarrass Stephanie and Chris Hallowich, inflate the family’s tax obligations on the sale of their home and “garner a public relations windfall” because the company had paid more than the full market, appraised value of the property.

I wonder who came up with that brilliant PR scheme.

And look what Mr. Matt PSYOP Pitzarella, head mouth piece for Range Resources had to say.

Matt Pitzarella, a Range spokesman, wrote in response to a request for comment: “We have a legal obligation to accurately record property transactions to ensure we pay the two-percent tax to the school district, county and Commonwealth.”

He deflects and misdirects in his answer. He admits nothing and deflects. He presents a simple fact about Range Resources’ legal obligation.

Here is another fact: Range Resources did not fullfill their legal obligation to accurately record property transactions. Range Resources lied. What this means for the gag order is yet to be determined.

One day there will be a movie about Range Resources and Matt PSYOP Pitzarella will be played by Pee Wee Herman. 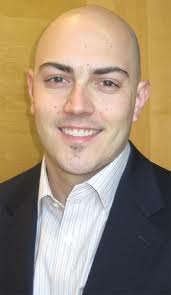 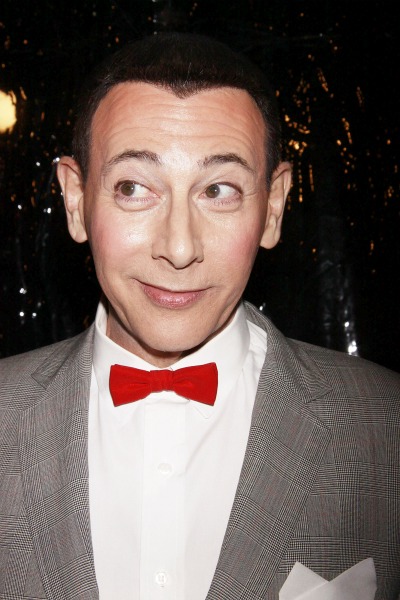